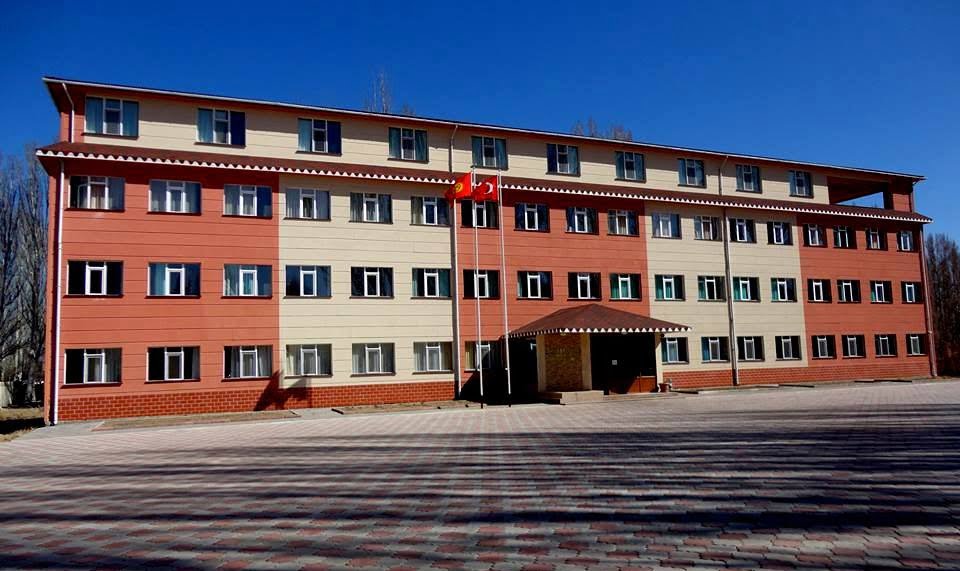 Relations between Ankara and Bishkek had often been strained under the rule of Jeenbekov’s predecessor Almazbek Atambayev, whom Turkey accused of failing to take tough action against the group of US-based preacher Fethullah Gulen.

Turkey accuses Gulen of masterminding the abortive coup and leading a terror group called the [FETO], charges he denies.

Gulen’s group had built up huge influence in Turkey but also abroad — notably in Africa, the Balkans and Turkic Central Asian states like Kyrgyzstan — in particular through an education network.

“We made clear our expectations from Kyrgyzstan in the fight against FETO,” Erdogan said after talks with Jeenbekov at his presidential palace.

He reaffirmed Turkey’s past warnings that Gulen’s group was capable of launching similar actions against Kyrgyzstan as it had in Turkey in July 2016.

“It is such an organisation that it has the character to do the same to Kyrgyzstan tomorrow what it did to us today,” said Erdogan.

Alluding to the tensions under Atambayev, he added: “I believe my dear brother’s visit will contribute to opening a new page in Turkish-Kyrgyz relations.”

Jeenbekov, who was the chosen successor of Atambayev, took office late last year after winning presidential elections in the first round.

At the time of the coup bid, Turkish media said a Gulen-linked foundation ran 28 schools in Kyrgyzstan, from primary schools to a university.

Ankara then angered Bishkek by saying Gulen supporters had infiltrated its institutions and could carry out a coup there.

Almost two years after the failed coup bid, Turkey is still pressing a crackdown to eradicate Gulen’s influence, not just at home but abroad.

In March, five teachers and a doctor, all Turkish nationals alleged to be Gulenists, were flown back to Turkey from Kosovo in a covert operation by Turkish intelligence and the Kosovo interior ministry.

Kyrgyz Prime Minister Atambayev: I support Turkish schools with all my heart