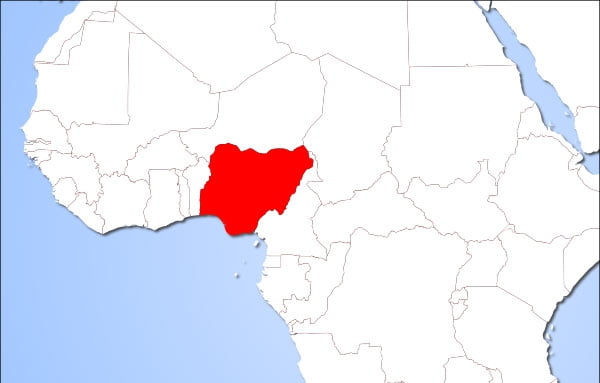 The Nation Editorial Board

• Nigeria must not allow any intimidation of its citizens

The detention of Nigerian students in the wake of the July 15 attempted coup d’etat in Turkey is the culmination of decades of Nigerian diplomatic ineffectiveness and must be corrected without delay.

The Turkish government’s heavy-handed response to the coup has been shaped by its suspicion that it was masterminded by US-based Islamic scholar Fethullah Gulen with whom it has long had a poor relationship. The clamp-down involved the arrests of thousands of soldiers, journalists and civil-rights campaigners, the closure of over 2,000 schools, dormitories and universities, as well as demands that Turkish schools and businesses outside the country run by Gulen’s Hizmet movement be shut down.

The Federal Government must respond to this palpable injustice as strongly as possible. Turkey has every right to get to the bottom of the coup, but that does not give it the right to mistreat the nationals of other nations who are in the country legally.

The unfairness of the treatment meted out to the Nigerians can be seen in the discriminatory way in which it was applied; there are no reports of American, British or Chinese nationals detained or ill-treated in the same manner.

Turkey’s targetting of Nigerian students may be its response to Nigeria’s refusal to close down schools and businesses allegedly owned by the Hizmet movement in Nigeria. When the demand was first made, Nigeria’s response was that it would investigate the issue, but would not close the schools merely on unproven allegations. It appears that the Turkish government was not satisfied with this eminently reasonable reply, and has gone ahead to take its ire out on innocent Nigerian students in its country.

The Federal Government must not allow this to stand. Nigeria and Turkey have long had cordial relations, strengthened by religious, commercial and other ties. Both nations regard each other as viable partners in the attainment of their legitimate economic and socio-political goals. The occurrence of a coup in one nation should be no reason to mistreat the nationals of the other who are residing in that nation.

If Turkey has incontrovertible proof that Turkish citizens resident in Nigeria are involved in matters incompatible with their diplomatic or residential status, they should provide it rather than seeking to intimidate the country into doing its bidding. Nigeria should formally protest to Turkey over its behaviour towards its citizens and warn that it will no longer permit it to continue without commensurate consequences.

This affair does not portray the Nigerian diplomatic mission in Turkey in good light, either. What was the embassy looking at while those whose interests it was supposed to protect were treated with flagrant disregard for their inalienable rights? When the detained students inevitably got in touch with the embassy, what steps were taken to resolve the matter?

A thorough investigation must be carried out into the way in which the Nigerian embassy in Turkey responded to the detention and deportation of Nigerian students. Those who are found to be culpable should be sanctioned in accordance with laid-down rules.

Henceforth, greater emphasis should be on appointing seasoned professionals to diplomatic postings, as opposed to politicians and non-career diplomats. There should be zero tolerance for the maltreatment of Nigerians in Turkey and elsewhere in the world, no matter what they are accused of. It is time for the vaunted change mantra to manifest itself in the country’s diplomatic relations.

Ethiopian President Mulatu Teshome said Turkish schools in Ethiopia are considered to be a major contributing factor to the education sector in the country. “There are Turkish schools [along] with the growing number of international and Ethiopian students in the country. As far as providing quality education, it is helping in the development of education, and we don’t have any problems with the schools,” he added.