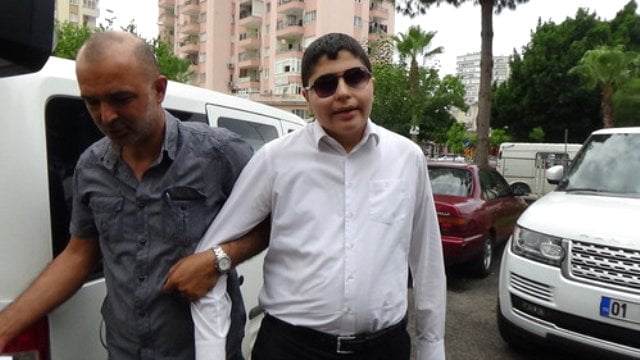 Arat was sentenced on Feb. 22, 2017 to 6 years 3 months in prison on charges of membership to the Gülen movement while also getting 10 months and 15 days of jail time for promoting a “terrorist” organization. He was put behind bars after an upper court upheld one of his convictions, on July 10, 2017.

“They have yet to give me my Braille books, audio-described movies and my talking clock,” said a script from his letter, published on his Twitter account on Feb 3.

Arat said he has 90-percent vision loss and that he had someone else to type the letter for him.

Turkish police have reportedly detained two producers from Samanyolu TV in the first wave of what was said to be a large-scale operation against the media across Turkey.