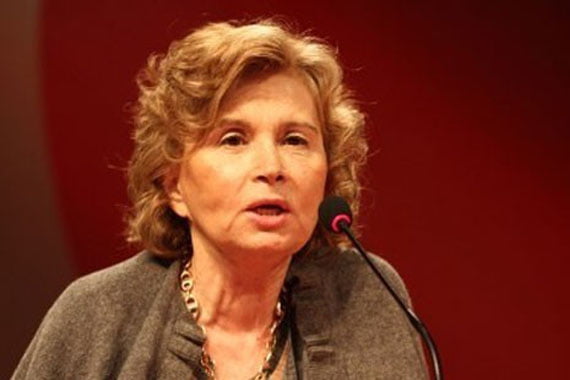 The Journalists and Writers Foundation (GYV) has responded to a series of claims about and slanderous accusations against the Hizmet movement.

Currently there is a lot of insulting talk on social media and in some media circles about the movement. Some columnists who support the ruling Justice and Development Party (AK Party) claim that members of the Hizmet movement entered into competition with the AK Party to take power in the coming election, which the GYV denied. I could not understand how Prime Minister Recep Tayyip Erdoğan believed a claim that police officers who support Islamic scholar Fethullah Gülen placed a bug in his room. I think the same people who accused the Hizmet movement are the ones who paved the way for such actions.