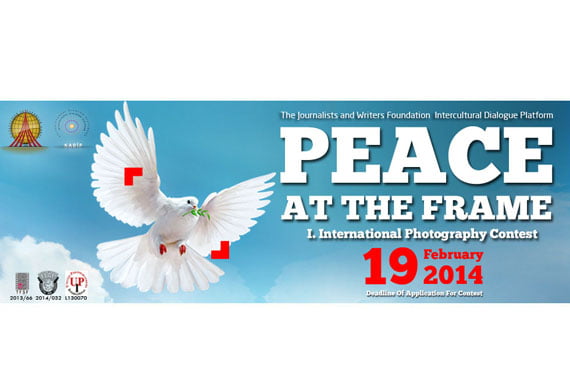 The Journalist and Writers Foundation’s (GYV) Intercultural Dialogue Platform announces its first, annual photography contest. GYV likes to draw attention one more time to the peace, which is need more than ever these days through art of photography .GYV intends to unite everybody who can put the peace at his/her frame with the expertise of the art of photography under the roof of this contest in order to understand the existence and lack of it, and the importance in our lives.

Click here to read more and join the contest.

The European Court of Human Rights (ECtHR) in Strasbourg sent an official request to Albania asking it not to deport a Turkish citizen who is known to be a follower of the Gülen movement to Turkey as his trial has not been concluded in Albania, the Tirana Times reported.