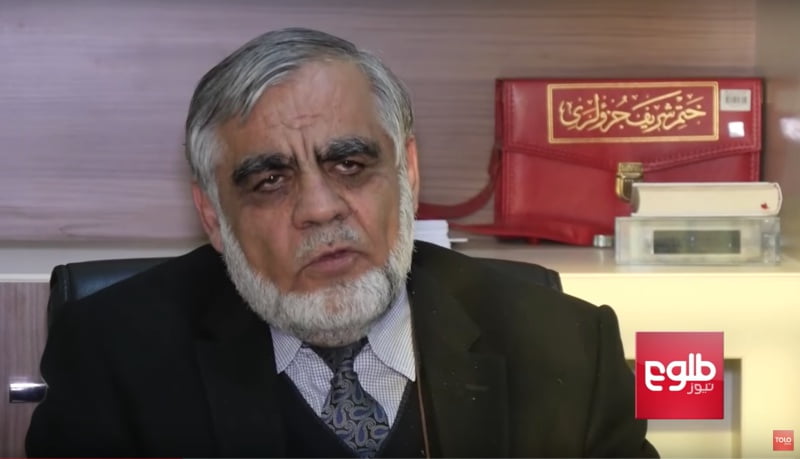 Although reports surfaced on Sunday in the media that two of the five individuals had been released, it is said that still one Turkish teacher and one Turkish restaurant owner are under house arrest.

On Monday, the parents’ committee of Afghan-Turk schools filed a complaint letter to the office of United Nations Assistance Mission (UNAMA).

“Undoubtedly there is pressure from the Turkish side on our government, but the resolution of the issue must be addressed within the framework of the law,” said Yusuf Pashtun, head of Afghan-Turk parents committee.

According to the parents’ committee, the Turkish government has asked Afghanistan to handover two Turkish nationals to the Turkish authorities.

Reports say that Afghan officials have also collected the passports of at least two Turkish nationals.

It is said that two of the Turkish nationals have been recognized as asylum seekers by the UN.

“Going to the UN will not be the final door to us, we will knock on every possible door to ensure that the teachers’ rights as well as justice and the law prevail,” said Fazel Ahmad Manavi, member of Afghan-Turk parents committee.

The parents’ committee also handed a letter to the office of Afghanistan Attorney General (AGO) to investigate the issue.

“All aspects of the issue will be clarified once the investigations of our colleagues are wrapped up. When our colleagues reach an outcome, we will share the issue,” said AGO spokesman Jamshid Rasuli.

The raid by the Afghan security forces on Afghan-Turk school sparked wide reactions among the Afghan public.

Afghanistan and Turkey have not signed an agreement for the extradition of their nationals.

Sources on Sunday said the fate of two teachers – both Turkish nationals – of the Afghan-Turk school in Kabul who were detained by the National Directorate of Security (NDS) last week, remains unknown.

They said that the government has confiscated the passports of family members of the two teachers.