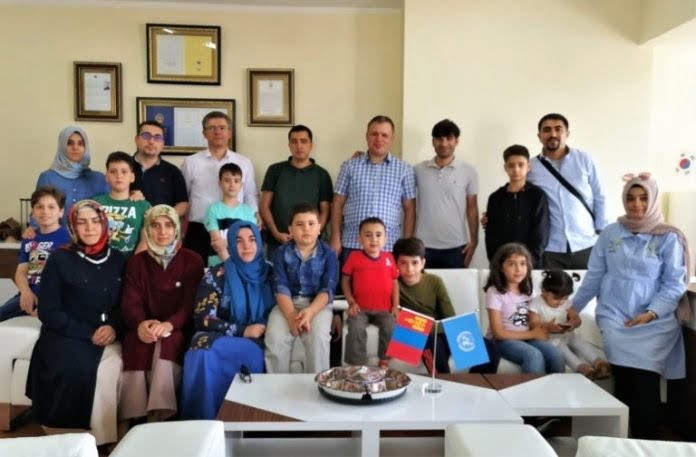 Eight Turkish citizens whose passports were revoked by the Turkish government and legal residence in Mongolia ended at the end of July travelled to Canada on August 11 just after Canada decided to grant asylum, Bold Medya reported on Thursday.

The people are accused by the Turkish government of having links to Turkey’s Gülen group, which is accused of masterminding a coup attempt in July 15, 2016.

The group denies any involvement in the attempt.

An officer from United Nations also escorted the group for the safe exit from Mongolia and security during the journey.

The group applied for asylum with the UN refugee agency (UNHCR) in order to avoid feared deportation to Turkey in June and they obtained asylum-seeker certificates that showed that they were under UN protection until Dec. 31, 2019.

They had worried about their future in Mongolia following an alleged Turkish intelligence operation to take a school director back to Turkey in July 2018 which was blocked by the Mongolian government at the last minute after it drew outrage from the public.