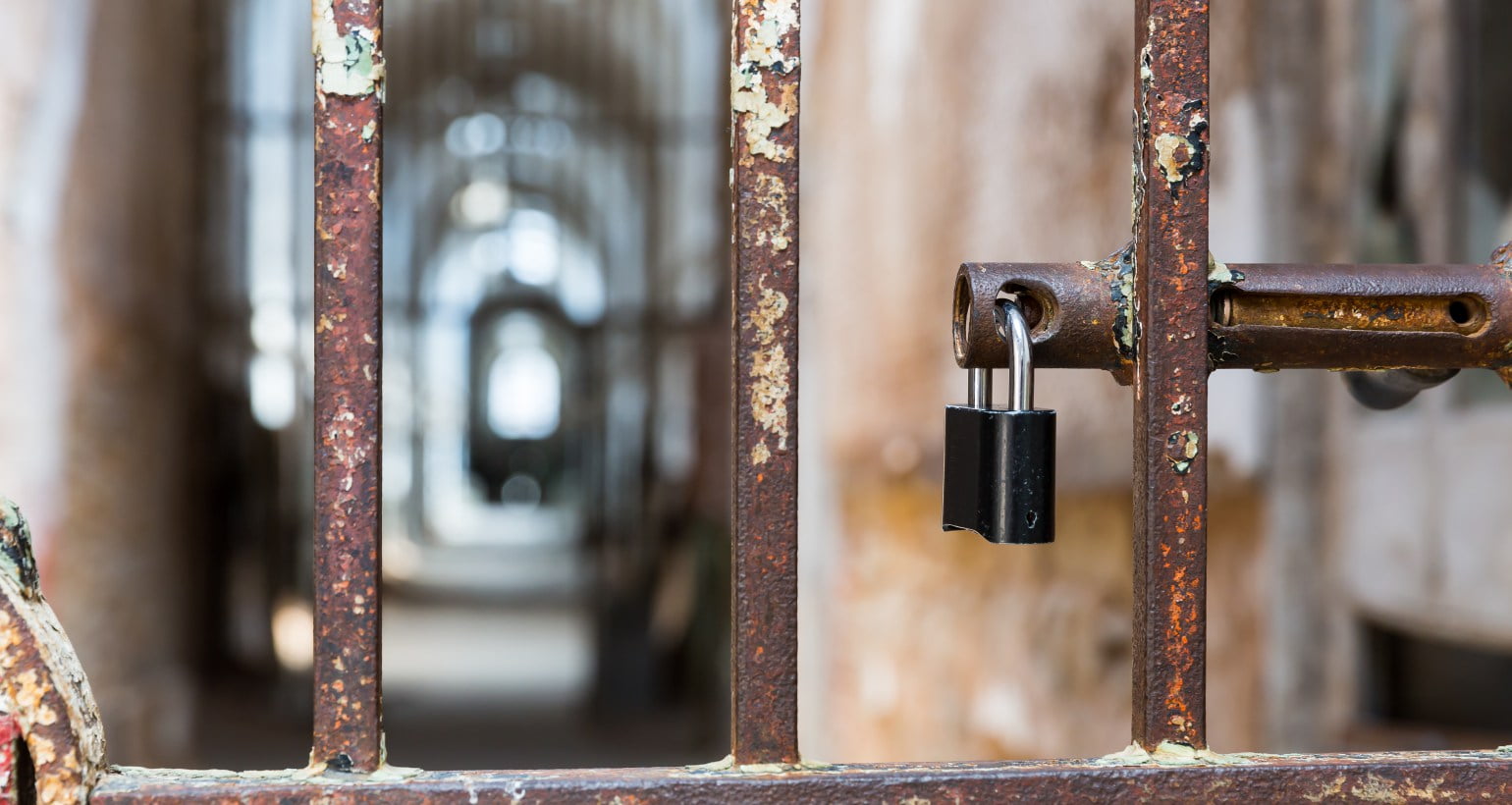 Engin stated that despite low interest from readers and minimal clicks on the stories of victims, he had chosen to highlight letters from victims of Turkey’s latest purge that has been ongoing since July 15.

“Consider your husband dead. He cannot be freed from prison. Go to your parents’ home and start a new life for yourself,” a prosecutor allegedly told a woman who had requested an indictment for her husband, currently in pretrial detention.

In the wake of an attempted coup on July 15, Turkey has jailed over 40,000 people on coup allegations. An overwhelming majority of detainees are still waiting for indictments to learn the charges against them.

There have been substantiated reports of mistreatment and torture in Turkey’s prisons.