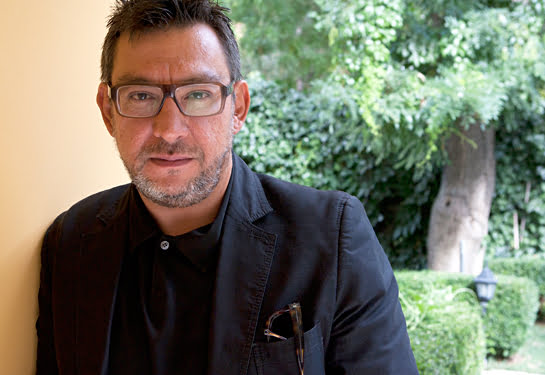 “The common mission of all constitutional courts across the world is to protect and ensure human dignity, without discriminating against anyone on the basis of race, color, religion or faith. Protecting this value is fundamentally the primary task of the legislative and the executive, while the judiciary is the last instance that can repair human rights violations.

“Constitutions are precious and permanent not only because they protect national values, but also because they contain universal values such as the protection of the rule of law, democracy and human rights.

“The need [for constitutional courts] arose to prevent the executive, legislative or judicial organs that use the state’s powers from damaging or removing those values.”

Those were the comments for which Constitutional Court’s President Haşim Kılıç has been figuratively lynched by all possible government bigwigs who have said his words “scolded and slapped” Prime Minister Recep Tayyip Erdoğan or his government/governance. For his part, Mr. Erdoğan accused Mr. Kılıç of being either part of what he calls “the parallel structure,” now a direct reference to the Gülen movement, or a protector of it.

Mr. Erdoğan said Mr. Kılıç may be seeking personal ambitions or is being held hostage to blackmail from the Gülenists – just for saying that. According to Burhan Kuzu, a professor of constitutional law and Mr. Erdoğan’s man overseeing the Parliament’s constitutional committee, the president of the Supreme Court had spoken like that “because someone of the CHP [main opposition party] spirit must have gone into him.” And according to Deputy Prime Minister Emrullah İşler, Mr. Kılıç’s speech was “a manifesto with military epaulettes.”

“Friends may be able to tell each other about unpleasant things that the other does not want to hear.

“For example, should Twitter and the YouTube be banned? Why intervene in the judiciary when you have so much power?

“When the government tries to effect [court] decisions in its own favor and to avoid rulings that it dislikes, I ask whether judicial independence is still guaranteed … Whenever I see that the rule of law is threatened … I raise my voice as a democrat.

“I admit that these [undemocratic] developments terrify me, especially because freedom of speech and free press are being limited.

“[Turkey’s] attempts to restrict the Internet and social networks, as well as the firings and prosecutions of journalists are sources of concern. Protest is a warning signal. Democracy needs this engagement.”

And those were the comments, in Ankara, by German President Joachim Gauck, the official guest of President Abdullah Gül.

Or had someone with a “CHP spirit” gone into Mr. Gauck? Or was the German president’s speech “a manifesto with military epaulettes?” Since when has the European Union’s big shot been run by military tutelage?

Nonsense, of course. The contents of Mr. Gauck’s speech had an immediate Turkish seal of approval. As he spoke in the auditorium of the Middle Eastern Technical University in Ankara, a group of students outside protested the fact that they were not allowed to enter the building where the president spoke.