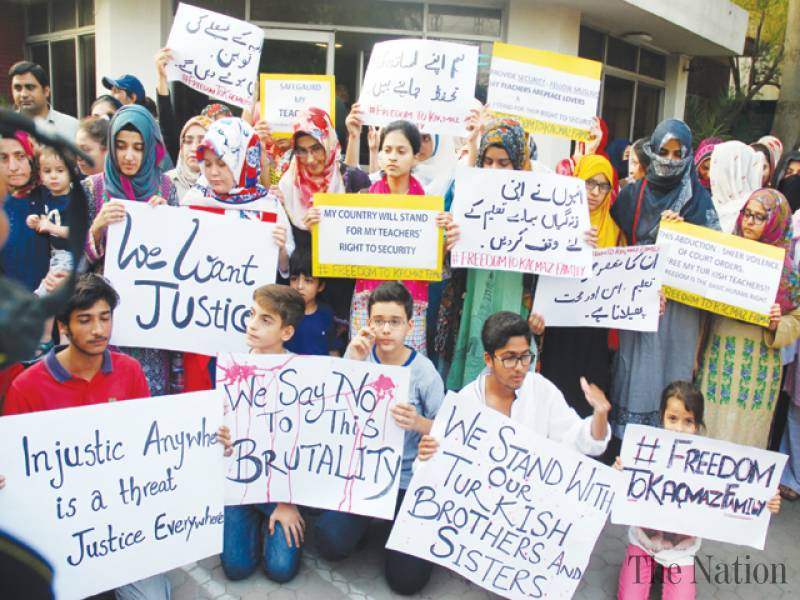 In a recent development, a Turkish national was picked up along with his family from his Lahore home by a large contingent of what appeared to be part of a law-enforcement agency. The action — conducted in the dead of the night and without any legal formality or procedure — gave the impression that the target was some high-profile terrorist or most wanted person. A former principal with the Pak-Turk Schools system, Mesut Kacmaz, provided quality education to thousands of Pakistani boys and girls all over the country. The manner in which he and his family were dragged out of their house and abused is a shameful chapter in this on-going saga with the Pak-Turk schools. The school system ran afoul of Turkish President Tayyip Erdogan soon after the failed July 2016 coup against him and the government then led by Nawaz Sharif was pressured into shutting down the entire schooling system — which left thousands of children with no place to study. The Turkish staff was ordered back to their home country.

It is a shameful way to thank those who have worked hard to teach our children and spread quality education. The Sharif government did not even consider the national interest when it went ahead and started the operation against the Pak-Turk Schools. Many of these Turkish nationals, earlier affiliated with the Pak-Turk Schools system, are staying in Pakistan under asylum-seeker certificates issued by the UNHCR. They have been given this facility because it is feared that if they return to their home country, their lives may be in danger. It is time that Pakistanis took notice of this high-handedness on the part of the government of forcing them to go back against their will. Whatever has to be done should be according to the rule of law and in a transparent manner. All these people have been living in Pakistan legally and have been contributing to our society through their educational services. We should treat them with the respect and honour that they deserve. 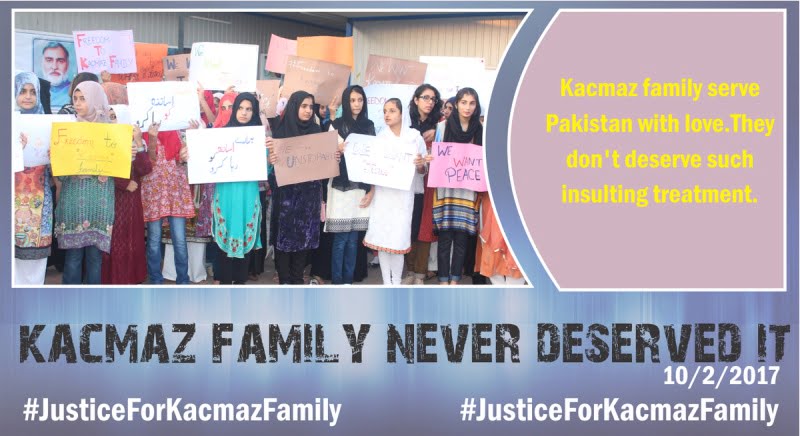