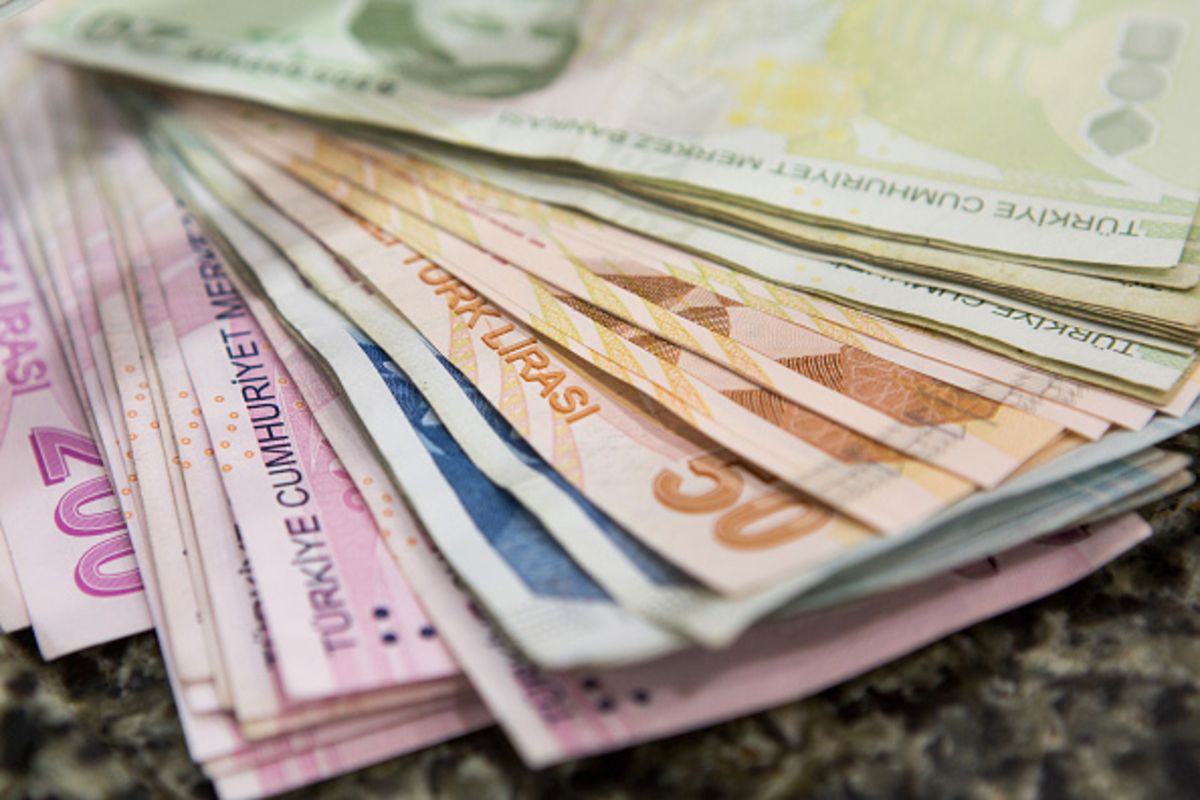 The state-run Savings Deposit Insurance Fund (TMSF) has announced that a total of 691 companies, some of whose assets are worth billions of dollars, have been seized by the government due to alleged links to the faith-based Gülen movement.

The seized companies include giant holdings such as Boydak Holding, Kaynak Holding, Koza İpek Holding and Fi Yapı, according to a statement on the TMSF website on Friday.

The government has been confiscating the private property of non-loyalist businesspeople without due process on unsubstantiated charges of terrorist links.

The companies are alleged to be connected to the Gülen movement, a civic initiative based in Turkey, with the government coining the term “FETÖ” to designate the movement a terrorist organization despite the lack of any court verdict to that effect.