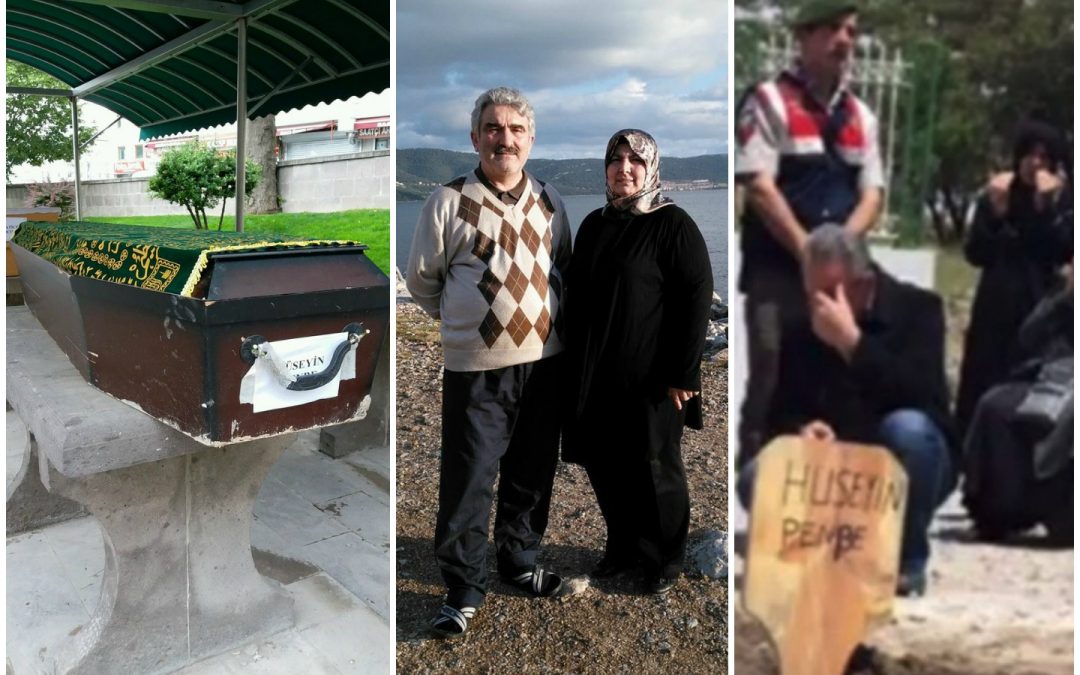 With the starting date for his imprisonment still unknown, Pembe has been under arrest in Samsun prison for at least four months.

According to Turkish media and several social media accounts, Pembe was diagnosed with cancer while he was under arrest over Gulen links. After a surgery at a hospital, he was reportedly sent back to the prison where his medical condition got worse under poor conditions and he passed away.

Pembe’s body was buried in his hometown in Kayseri province and his sister, also under arrest, was able to attend the ceremony only with gendarmeries in company, media reported.

Turkish government accuses the movement of masterminding the July 15, 2016 coup attempt and it has detained more than 120,000 people in its crackdown against the group so far.