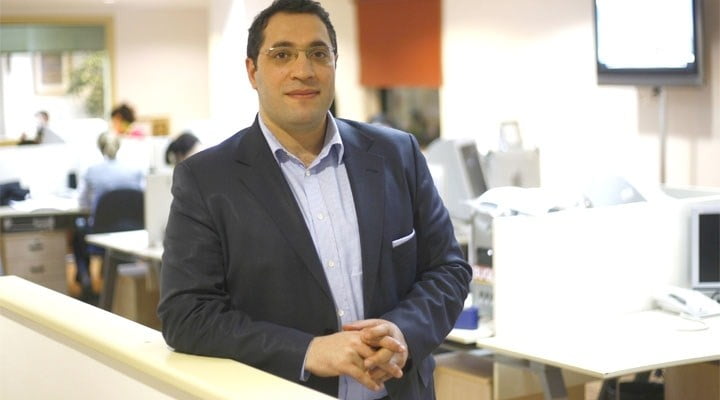 The verbal insults directed at the Hizmet movement that began on Nov. 14 of last year with the discussion about government plans to shut down prep schools continue at full speed.

Circles close to the government have harshly criticized objections to these plans to close prep schools that are contrary to the constitution and international law. And the language those circles use has grown even more harsh since Dec. 17, 2013, when the corruption investigation — the biggest in the history of the republic — was made public. It is possible that the prime minister is deliberately using insults that hurt people’s hearts and disturb social peace; they plan to boost the ruling party’s popularity by using these insults ahead of the local elections. They hope to cover up the corruption investigation and the reassignment of thousands of police officers and dozens of prosecutors and judges that had been planned much earlier. When the prime minister opted to use the language of insult, his copycat ministers and deputies who want to be popular with the prime minister began to use even more violent language.

İHSAN YILMAZ  August 31, 2012 I have written repeatedly about the relationship between the Hizmet movement (aka Gulen movement) and politics here. Unfortunately, it still needs some more discussion. As is well known, Hizmet never associates itself with political parties. It is a volunteer movement that appeals to individuals from all sorts of social, cultural, […]