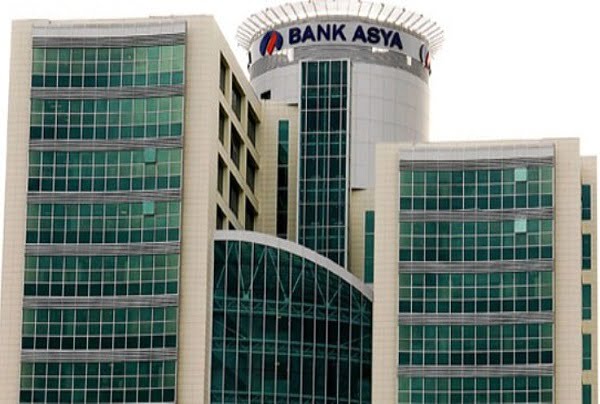 Bank Asya had long been subject to political attacks and repeated demands by President Erdoğan to be taken over despite the fact that the publicly traded Islamic lender had one of the best capital adequacy ratios of the sector. Defamatory rumors published by pro-government press have been challenged, but unpunished.

As a result, in late May Turkey’s Banking Regulation and Supervision Agency (BDDK) seized the publicly-traded Islamic bank, placing it under the Savings Deposit Insurance Fund (TMSF), causing mass outrage by financial markets and banking experts.

The controversial move came months after the BDDK took control over its management after a long government-orchestrated campaign against it.

Bank Asya’s shareholders’ lawyers have voiced a strong demand for the return of the management to its rightful owners, and have applied to the courts to take action.