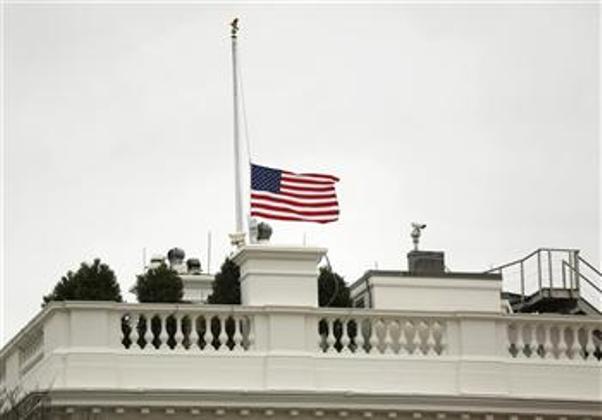 The United States has told Ankara it has no any intention of getting involved into what it calls “a family fight,” denying conspiracy theories suggesting Washington’s role in the ongoing struggle between the government and the powerful Gülen community that has exploded with a new corruption probe.

“Please don’t draw us into your family fight here. We don’t want one side or the other to feed this conspiracy idea that we are against the prime minister or against Fethullah Gülen Hocaefendi,” U.S. officials told the Hürriyet Daily News yesterday. The message was also delivered to the Turkish government through diplomatic channels on the same day.

“We really don’t interfere. Not only because it’s inappropriate, it’s simply because we are unable to. As foreigners, what we do is respect Turkish democracy,” officials said.

Some pro-government media outlets have suggested the involvement of external forces in the ongoing fight, with particular emphasis on the alleged role of the U.S., where Fethullah Gülen has been living since the late 1990s. Reports argued that the international community, led by the U.S. and other prominent Western countries, had joined forces against Prime Minister Recep Tayyip Erdoğan and were allying with the Gülen community to this end.

“We support democracy, human rights and freedom of expression, but that does not mean that we are picking winners or losers; or that we interfere in your democratic affairs,” officials said.

Underlining that Turkish democracy was strong and established, U.S. officials noted their belief that Turkey would overcome the controversy, even though it was one of the most serious fights – not in the government or between political parties, but within the state.

“Turkey is a very good friend and ally. And Turkey matters to us. And we know U.S. matters to you,” said officials, adding that the foreign policy agenda and cooperation between the two countries were very significant.

The U.S. is concerned that the cooperation could be affected because the Turkish leadership’s attention could be distracted by the ongoing controversy.

“Your institutions and ours need to keep to be functioning,” officials said, in reference to cooperation in the fields of foreign policy, intelligence and other security issues.