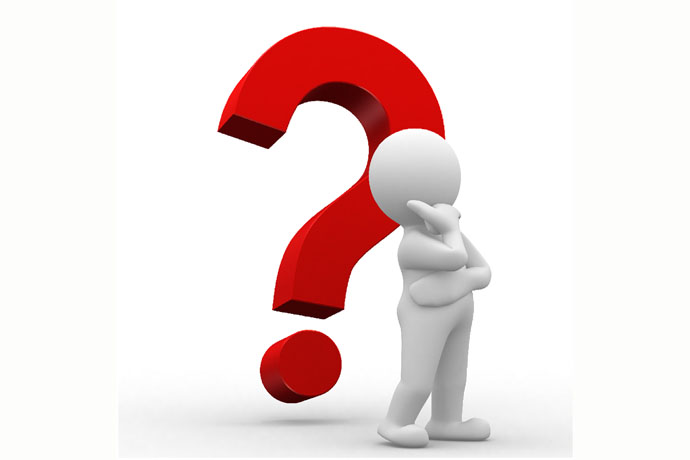 Despite all the signals to the contrary, senior executives of the ruling Justice and Development Party (AKP) said they will not allow for conflict between their party and the Islamic scholar Fethullah Gülen’s movement, while also warning that nobody should try to take advantage of such an imaginative clash.

Pre-existing tension between the government and Gülen’s movement (also known as the “Community,” “Cemaat” in Turkish, or “Service,” “Hizmet” in English) has escalated after Prime Minister Recep Tayyip Erdoğan announced plans to abolish private examination prep schools, many of which were financed and run by Gülen’s followers. The tension has recently peaked, with Erdoğan describing the group’s objection to his government’s plans as “a smear campaign.”

In an interview with Anadolu Agency, AKP’s Central Decision and Executive Board (MKYK) member Bülent Gedikli first of all noted that their reform of prep schools was not a recently drafted plan and it should be regarded as a transformation of prep schools to private schools instead of a closure.

“There may be some objections to and criticisms of this, but this is the decision that has been made. Our Prime Minister has provided sufficient explanations on the matter,” Gedikli told Anadolu.

“This process will continue. Discussing this as a fight between the AKP and the Cemaat is already a mistake and it doesn’t go anywhere. This should be discussed on the basis of an education system, and in this manner a healthy conclusion can be reached.

An approach suggesting that the AKP and the Cemaat are fighting with each other may be desirable for some circles, but we never allow such a thing. Nobody should attempt to fish in troubled waters. No opportunity will be offered to them and they cannot find whatever they are looking for; they will only be left empty-handed,” Gedikli said.

In its practices, the AKP has so far never entertained election-related sentiment in policy formulation nor in what step to take next, Elitaş said in response to a question.

“I believe that it [the prep school move] will bring in votes to us,” Elitaş further said.

Gülen’s supporters say they number in millions while some AKP executives, speaking with Radikal daily newspaper on condition of anonymity, said they estimated that the percentage of Gülen supporters among voters of the AKP was only one percent.