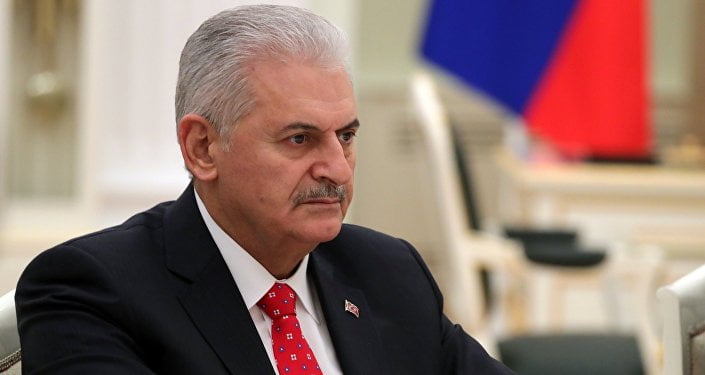 As the Turkish lira plunged even further on Friday, Prime Minister Binali Yıldırım claimed the Gülen movement was responsible for the deterioration in the country’s economic outlook.

According to Yıldırım, “separatists” and sympathizers of the Gülen movement, which he denigrates with the term “FETÖ,” are working hard to ruin the Turkish economy in the eyes of the world.

Yıldırım further argued at an event for World Customs Day that the Turkish economy is doing better than many others in the world despite the loss in value of the lira.

In November 2016 Yıldırım had accused the movement of carrying out an operation to ruin the Turkish economy.

“Since it failed to make its golden shot on July 15, this vile FETÖ (1)is now conducting an unbelievable operation with all its power to ruin the economy, change the perception [about the economy], discourage foreign investors and change their perceptions about Turkey,” Yıldırım had said.

(1) “FETÖ” is a derogatory term for the Fethullahist Terrorist Organization coined by President Recep Tayyip Erdoğan and the Justice and Development Party (AKP) government to refer to the Gülen movement, which Erdoğan and the AKP accuse of masterminding a failed coup attempt on July 15. The movement strongly denies having any role in the coup attempt.