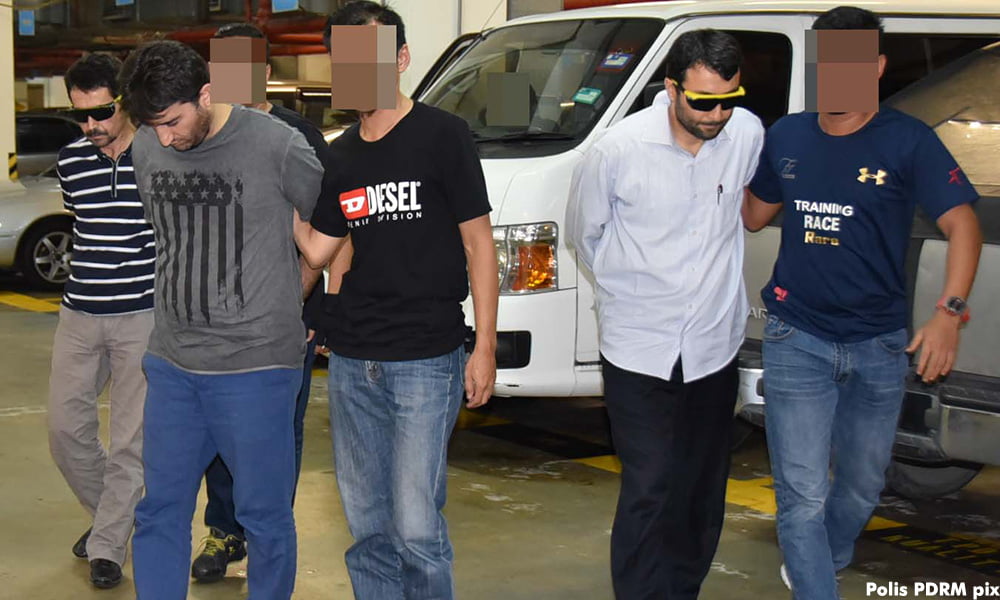 In its report titled Erdogan’s Long Arms: The Case of Malaysia, the centre noted that Turkey has adopted a thuggish tactic in persecuting its critics and opponents abroad by orchestrating abductions, enforced disappearance and extrajudicial renditions, in addition to profiling and harassment of Turkish expatriates by government institutions and clandestine groups.

Based on the case of the abduction and deportation of Ismet Ozcelik, Turgay Karaman and Ihsan Aslan from Malaysia last week, the Sweden-based centre described Malaysia as a country with poor record of the law and having corrupt politicians.

It claimed the case of the three had exposed how the current Turkish government, led by an authoritarian and oppressive leadership, is stretching the limits of a sovereign power by whisking away its citizens from a foreign territory.

The report states Malaysia appeared to have willingly aided and abetted in the unlawful actions of the Turkish state.

“The Malaysian example showed how Erdogan can drag other leaders in his crime syndicate that trumps international human rights law. Corrupt and authoritarian regimes appear to be aiding and abetting Erdogan’s posse in his illegal manhunt in exchange for political deals and economic incentives,” SCF president Abdullah Bozkurt said.

“Since these people, who were turned over to Turkey on false charges will be subjected to torture, abuse and inhuman treatment for simply belonging to a vulnerable social group, the Malaysian government will be held accountable for enabling Erdogan’s crimes against humanity in the future,” Bozkurt added.

The report further claimed that Turkish embassies and government agencies, including the intelligence service and non-governmental organisations affiliated with the Justice and Development Party (AKP) government, were all involved in profiling and harassment of the members of the Fethullah Gülen movement.

The Malaysian example, SCF added, represents an extreme case where law-abiding and peaceful people who participated in Gülen’s advocacy of interfaith dialogue efforts were unlawfully detained and abused before extradition to Turkey, where they would face further torture, long pre-trial detention and unfair trials.

It said the Turkish government under Erdogan had stigmatised members of a civic group called Hizmet (Gulen) movement, inspired by Gulen, where the movement focuses on science, education, volunteerism, community involvement, social work and interfaith and intercultural dialogue.

SCF further called on the Malaysian authorities to protect Turkish expats from reprisals, to respect the rule of law and to comply with its international obligations under the human rights conventions.

“After all, safety and security, including the right to life for Gülen movement participants in Malaysia, fall under the responsibility of the Malaysian government.

“Just as European governments have taken measures to ensure the safety of Turkish nationals, especially Gülen movement participants, against what SCF has called the “long arms of Erdogan, Malaysia too must take all reasonable measures to make sure Turkish nationals live free of the fear of Erdogan’s grasp,” SCF added.

Karaman and Aslan were picked up by the Malaysian police on May 3, while Ozcelik was arrested a few days later.

They were deported to Ankara on May 11, as announced by inspector-general of police Khalid Abu Bakar.