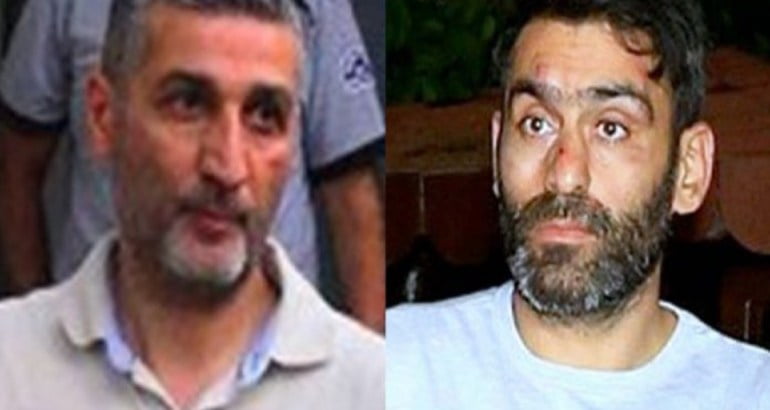 Maj. Taner Berber said during a hearing of the trial of 47 people, 37 of whom are officers, at the Muğla 2nd High Criminal Court that although there is a consensus among the public about the Gülen movement being behind the coup attempt, he is a nationalist officer who is committed to the principles of Atatürk, the founder of modern Turkey.

“We have been subjected to various tests since military school. If we had any links to the group, it would have been revealed. None of us including me has any links to the group. If there is someone who has nothing to do with this group, it’s those people behind me,” said Berber, pointing to the other officers facing coup charges in the same trial.

The major also said he and his colleagues had no intention of killing Erdoğan and that they thought they were taking part in a terror operation.

A 37-strong team of special forces members that attacked Erdoğan’s hotel on July 15 killed two policemen. Six aggravated life sentences were demanded for each of the 47 suspects.

Meanwhile, one of 37 officers who are standing trial on charges of taking part in an assassination attempt against President Recep Tayyip Erdoğan during a failed coup on July 15 has retracted his initial statements, claiming that they were made under duress during his interrogation.

Noncommissioned officer Zekariya Kuzu said during a hearing on Tuesday that he has nothing to the with the Gülen movement and that his initial statements while in custody were taken under pressure.

In his initial statements taken and signed while he was in custody, Kuzu had reportedly talked about his connections to the Gülen movement, which is accused by the government of masterminding the coup attempt.

“I said all that as a result of pressure. Some of my remarks were recorded at the police station. My lawyer was visually handicapped and the police showed him where to sign,” said Kuzu, denying allegations of Gülen links.

The indictment was completed in only four months, considered unusually rapid given the average preparation time for indictments in Turkey. President Erdoğan also filed a criminal complaint against the suspects for allegedly trying to kill him in Marmaris.

Erdoğan called the botched coup a great gift of God as he immediately put the blame on the Gülen movement.

A report prepared by the EU Intelligence Analysis Centre (IntCen) revealed that although President Erdoğan and the Turkish government immediately put the blame for the July 15 failed coup on the Gülen movement, the coup attempt was staged by a range of Erdoğan’s opponents due to fears of an impending purge, according to a report by The Times newspaper on Jan. 17. (The SCF with turkishminute.com) Feb.21, 2017