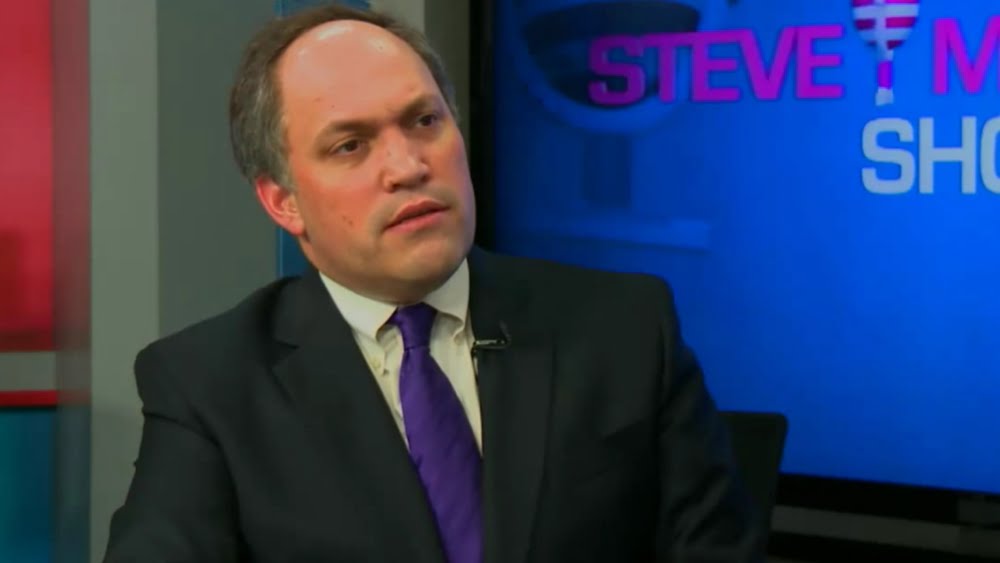 The Turkish military’s coup attempt has now failed. Whether or not the conspiracy theories dominant among secular Turks and followers of Fethullah Gülen are true, President Recep Tayyip Erdoğan is on the warpath. Before the smoke had cleared, Erdoğan without any evidence more concrete than his own fevered imagination, determined that Gülen was behind the plot. Within hours, his security forces had not only arrested over 700 officers but also dismissed almost 3,000 judges, never mind that the judges had no role in the coup attempt. By Sunday, security forces had detained more than 6,000. The sheer magnitude of that number suggests not their involvement in Friday’s violence but rather that Erdoğan maintained a list of ‘enemies’ to purge. Alas, detentions and disappearances in Turkey are far from over; Erdoğan’s list may be considerably greater.

President Obama and Secretary of State John Kerry can condemn the lawlessness of the coup attempt, but they have been largely silent on Erdoğan’s abuses that led up to it. Back in 2013, Obama had even published an op-ed praising bilateral relations between the U.S. and Turkey in a once-storied newspaper that had been seized by Erdoğan and transferred to his son-in-law.

Erdoğan expects a carte blanche to go after critics, opposition, and those who not only act in a way he disapproved of but also those who think in the wrong way. The virulence of the ongoing crackdown will be enough to make even Russian President Vladimir Putin blush.

Erdoğan is a dictator, but he might not have achieved his ambition absent Western naïveté. He and his supporters played American and European officials like a fiddle. He sought to disempower the Turkish military but couched his ambition to do so in the rhetoric of democratic reform. Few American or European diplomats have ever served in the military, and whether a result of Vietnam or Iraq, anti-military sentiment runs deep in the State Department and European foreign ministries. They cheered Erdoğan on as he worked to unravel the role of the Turkish military in politics, never mind that its chief responsibility was to guarantee the constitution. At no time did Washington or Brussels insist that Turkey first establish an alternate check-and-balance system on political power run amok before dismantling the only block on one-party dictatorship.

Both the United States and Europe tied themselves to Erdoğan by supporting him in the face of the uprising while remaining silent on the abuses that seemingly led to such a desperate act. Western governments can inure themselves to Erdoğan’s paranoia by reminding him that when the going got tough, they respected Turkish law. Now is not the time to remain silent, but rather to demand that Erdoğan respect the judiciary and division of powers. If Obama and Kerry, Hillary Clinton and Donald Trump, choose instead to back Erdoğan blindly or turn their attention elsewhere, Turkey may become unrecognizable in a year and, if Erdoğan has his way, an Islamic Republic in a decade.