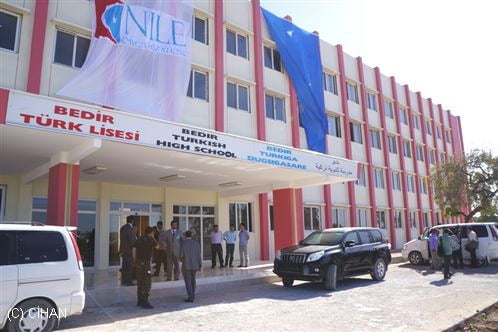 Two Turkish teachers working in Somalia have been killed along with 4 Somalis after a school bus was targeted.

Four Turkish school children were wounded in the attack along with a Kenyan student according to preliminary reports.