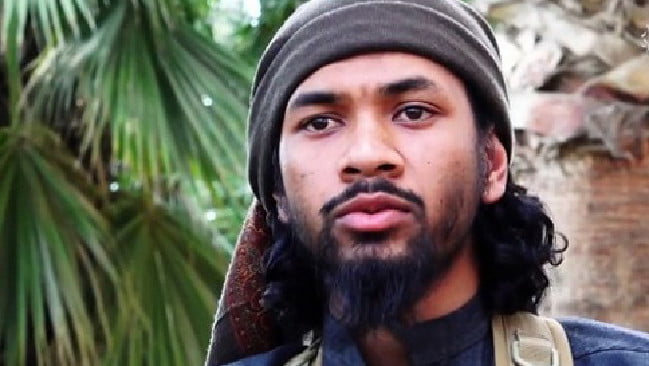 Once Prakash and his fellow jihadists enter the theatre of war — Syria and Iraq — it is virtually impossible for authorities to apprehend them.

On the battlefield their movements are unpredictable and often untraceable — as evidenced by the fact that Australian authorities even thought that Prakash had been killed in an air strike six months ago.

But Turkey — the second largest military in NATO — now has to carry the burden that Islamic extremists from around the world who want to join the fight for a Caliphate now most commonly enter Syria and Iraq from Turkey.

This new strategic reality is the reason that the Australian Federal Police have effectively moved their headquarters in the Middle East from Beirut to Ankara.

This means they can develop closer relations with Turkish police and intelligence services to better access information about who is entering and leaving Syria and Iraq.

In 2014, I spent time along the Turkey-Syria border.

One thing that struck me as I drove along the border was the number of villages on the Syrian side that had been taken by ISIS.

The black ISIS flag flew triumphantly over them, the residents having fled into Turkey.

The border area is an intriguing and chaotic environment of refugees trying to flee Syria and jihadists trying to enter Syria.

I researched the story of six Australians who had entered Syria on April 30, 2014.

They had met at a café in Turkey near one of the official border crossings.

According to a local, only one of the men spoke Arabic and they were all “very beardy.”

This group stood out as they were much better equipped and prepared than most of the jihadists who hang around the border — they appeared well supplied with bulging backpacks and new walking shoes.

Once organised, they asked a local to drive them about 10 minutes along the border where they met two men carrying guns.

By not using the official crossing they were leaving no record of having left Turkey or entered Syria.

According to the local who drove them, the two armed men they met led the way as the six Australians walked into Syria to join the jihad.

On this part of the border — as with large sections of Turkey’s border with Syria and Iraq — there is no fence or boundary.

There are simply farmlands, open fields and hills.

Sometimes it’s impossible to be sure that you have crossed into Syria.

And where there is a fence, the border is still porous.

At one point, I watched as people walked through a large hole in the barbed wire which was meant to delineate the border. 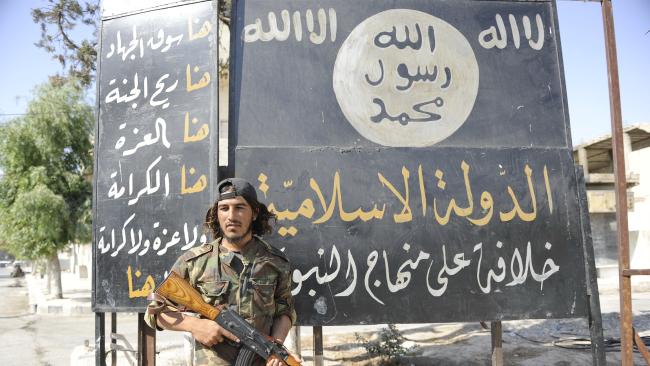 Occasionally, a Turkish army jeep would drive past, at which point people ran away from the border.

But the moment the Turkish soldiers passed, the human traffic would resume.

I watched one young boy push a supermarket trolley into Syria through a hole in the border.

For Turkey, this is a strategic nightmare — it means that men who have been fighting and butchering in Syria and Iraq are able to move back into Turkey with ease.

For Australia and other countries, it provides a rich sources of intelligence.

We still don’t know the full story, but the chances are that Neil Prakash would not have been caught without Turkish authorities playing a key role.