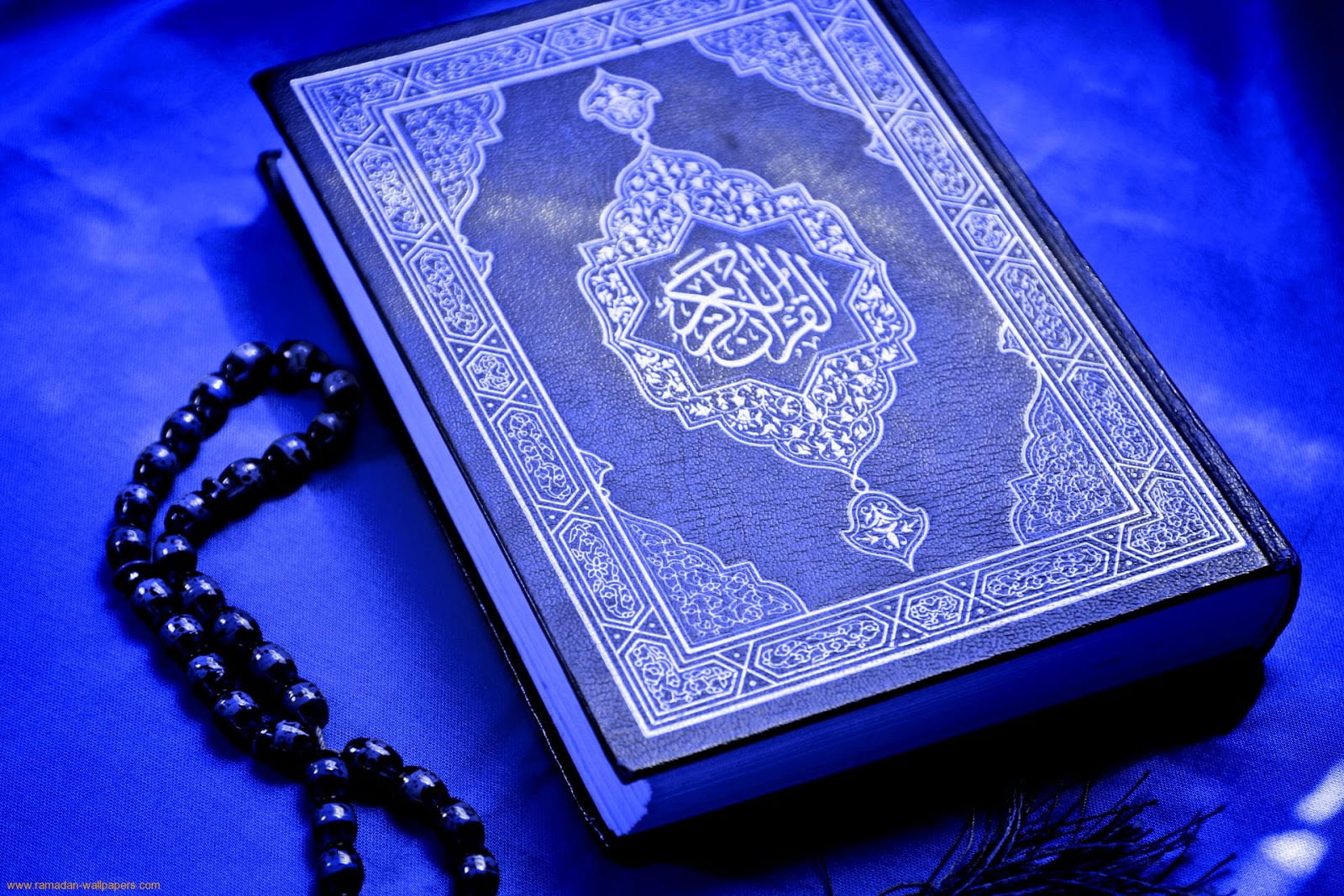 The centre for Qur’anic reciters of Nigeria has raised the alarm over alleged plans by the Turkish government to register a non-governmental organisation in Nigeria, Ma’arif foundation, which will among other things, be used as an espionage agency.

The general secretary and CEO of the center, Sheikh Goni Sanusi Abubakar, in a statement issued in Abuja, yesterday, alleged that beyond its declared mission, the incorporation of the Ma’arif foundation in Nigeria will take over foreign investments of Turkish nationals with whom the government of Turkey politically disagrees with, pointing out that though it may appear harmless on the surface, with the stated intention of granting scholarships to Muslims from poor homes to gain acceptance, its real intentions were beyond that.

“It was courtesy of this culture of intolerance that clerics in Turkey instigated Muslim youths to rise against Christians and ensure Christmas and New Year were not celebrated in that country. This led to the massacre on New Year’s Eve in Istanbul, with tens of innocent people losing their lives. This, clearly, is against the teaching of Islam, a religion of peace, who’s Holy Prophet embraced Christians and lived in absolute peace with them.

“In Prophet Muhammad’s Treaty with Christians, he instructed Muslims to regard Christians as their own, protect their places of worship and guarantee them peaceful life.

“If Nigeria allows Ma’arif or any such group in whatever nomenclature into Nigeria, chances are that the culture of intolerance that will be induced could well make Boko Haram a child’s play. This may sound far-fetched, but then 10 years ago, nobody thought Boko Haram was going to grow to become the big monster it has become.

“Things like this should never be taken for granted. What Nigeria needs is peace, not any dubious group coming through the backdoor to cause anarchy by exploiting the fractious social fault lines in the country,” the statement noted.

The center also accused Turkey of undermining Nigeria’s sovereignty by engaging in acts of espionage through Diyanet, the country’s directorate of religious affairs. It alleged that on the directives of the Turkish government, Diyanet has been engaging in spying activities through some Imams in Nigeria, Germany and 36 other countries.

“Whereas this criminal activity is purportedly aimed at tracking the activities of the followers of US-based Islamic cleric, Fethullah Gulen, chances are that Turkey will leverage on that fact to partake in other acts of espionage that may undermine or threaten our national interest.

“Hurriyet Daily News, a major newspaper that fully supports the policies and actions of Turkish President Erdogan, published this disturbing news on its website: www.hurriyetdailynews.com. Though the publication is now almost a month old, the Turkish government has not issued a rebuttal, which means the story is true.

“Germany, being one of the countries spied on, is not taking the matter lightly. It has since commissioned an investigation into the matter. Nigeria and other African countries mentioned in the report should waste no time in doing same.

“It is our hope that the Nigerian authorities will take this warning seriously and act with the needed dispatch, before it gets late. We simply cannot afford another insurgency, which actions of these countries is bound to result to (God forbid),” Abubakar emphasised.