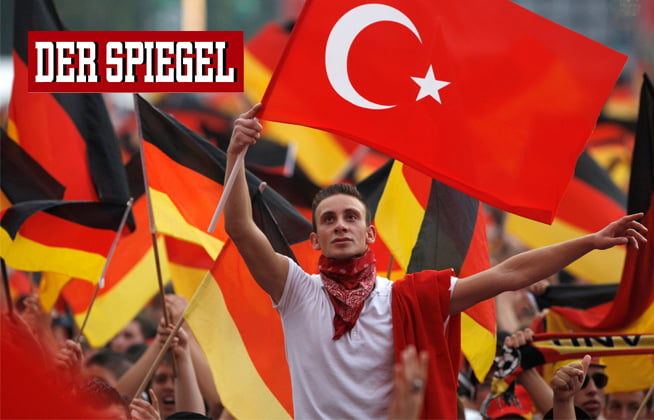 Turkish consulate officials have spied on the critics of President Recep Tayyip Erdoğan not only in Germany but also in other countries including Austria, Switzerland, the Netherlands and Belgium, German news magazine Der Spiegel reported.

In its recent issue published on Saturday, Der Spiegel released an inclusive research about Turkey’s recent profiling activities across the Europe.

The magazine said Turkish embassy or consulate workers spy on the followers of the Gülen movement in many other European countries such as Austria, Switzerland, the Netherlands and Belgium.

Turkish government pinned the blame for the July 15 coup attempt on the Gülen movement and detained more than 90,000 movement supporters while arresting 45,000 over links to it.

Peter Pilz, an Austrian opposition lawmaker claimed last week that Turkey has also been operating an informer network via its embassy in Vienna that targets Erdoğan critics.

Meanwhile, an official from an education trade union, GEW (Gewerkschaft Erziehung und Wissenschaft) told German media last week that Turkish consulates in Germany have been organizing events for Turkish parents and asking them to spy on Erdoğan’s critics and Turkey at German schools.