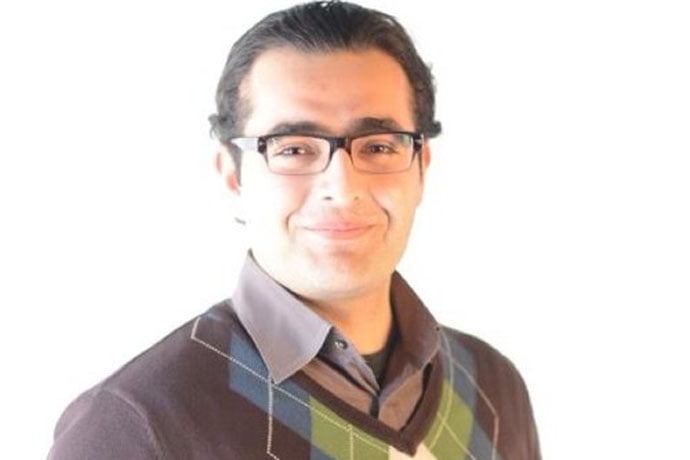 “I voted for [Turkey’s ruling Justice and Development Party] but I feel ashamed for their move,” Nazlı Ilıcak, a columnist with pro-government daily Sabah and long supporter of the government of Prime Minister Recep Tayyip Erdoğan, recently said, referring to a government intention to inspect mixed-gender student housing.

Similar to Ilıcak, there are many supporters of the ruling party in Turkey that the current government alienated with the prime minister’s increasingly divisive rhetoric, a troubling trend that picked up momentum particularly after protests linked to Gezi Park near Istanbul’s famed Taksim Square. When thousands of Turkish people flocked to the streets to protest the prime minister for his plan to rebuild a replica of Ottoman-era barracks, Erdoğan initially sought to appease the demonstrators but later sharpened his rhetoric.

Amid continuing protests across the nation in the early summer, Erdoğan organized his own rallies to counter the anti-government demonstrations in a bid to prove that he enjoys tremendous popularity at home. Since then, he has spoken in dozens of rallies across the country, slamming his domestic opponents and adversaries abroad. A series of events since May this year have enormously polarized society, including within the ruling AKP.

Alienating his own supporters

Erdoğan’s stance on many policy areas also caused some cracks within the party. Several weeks ago, Deputy Prime Minister Bülent Arınç went on air and complained about Erdoğan’s statements that clearly contradicted his own. In a rare development, at least five lawmakers from the AKP publicly criticized the government’s plan to shut down prep schools and the ruling party referred one of them, Idris Bal, to a disciplinary committee for expulsion. According to a report in the Turkish media, the ruling party administration is making “friendly” warnings to deputies against making critical public statements about the possible ban of prep schools.

The biggest disappointment was the government’s failure to lead a process to write a new constitution, the top promise of Erdoğan during the previous electoral campaign. The government, nevertheless, blames the opposition for dragging its feet.

The current picture is deeply frustrating while considering unprecedented contribution of the government to the Turkish economy, democracy and foreign policy over the past ten years. Turkey was an indebted country with economy shrinking and foreign investment rapidly abandoning the country. Weary of more than a decade of political instability, the AKP’s advent in 2002 has raised Turkey’s profile as a shining star in the region.

Losing on the brink of victory

Erdoğan’s government achieved political stability, started accession negotiations with the European Union, made sweeping reforms, and introduced a program that revived the ailing economy. From being a country with $23 billion in debt owed to the International Monetary Fund (IMF) in 2002, Turkey is now opening a $5 billion credit line for the IMF. Last year, Turkey became the fourth largest humanitarian donor in the world. It was an unthinkable development only a decade ago when Turkey refused to aid famine-hit Somalia in 2003, according to WikiLeaks documents. The government’s accomplishments in foreign policy were also noteworthy until two years ago, when the Great Arab Turmoil wrecked Ankara’s zero problems foreign policy strategy.

Since the summer protests, however, Erdoğan and other government officials frequently highlight foreign and domestic enemies who are “hell-bent on destroying Turkish economy and ousting the government in a non-democratic way.” This narrative was reinforced when the army staged a coup on July 3 to oust Egypt’s first democratically elected President Mohammad Mursi. Before a cheering crowd of his supporters, in almost every rally, Erdoğan made the four-finger gesture that refers to a sit-in near a mosque in Cairo where Egyptian security services killed hundreds of pro-Mursi protesters and bashed Egypt’s interim government.

Before leaving for Russia on Friday, Erdoğan praised Mursi and said he doesn’t have respect for those who are trying the ousted president in court. The remarks sent chills throughout Cairo, who responded by expelling Turkish ambassador the next day. Turkey retaliated in the same way and downgraded diplomatic ties. Ironically, Ankara was trying to restore relations with Egypt in the past two months and Erdoğan’s remarks basically wasted the government’s painstaking efforts to reconcile with Cairo.

During electoral campaigns, leaders of states usually make hawkish statements for electoral calculations. In Turkey, however, this electoral campaign started ten month before the elections and no doubt it takes a high toll on the Turkish society by polarizing the differing political factions. It remains to be seen if divisive rhetoric brings more votes for a prime minister, whose moderate and centrist political trajectory won him many accolades both at home and abroad in the past.

The primary motive behind Erdoğan’s uncompromising stance is a belief that he has secured votes from a significant majority of the society. From the debate over prep schools to foreign policy, Erdoğan is shooting himself in the foot. He often keeps saying that he is not only the prime minister of those who voted for him but the entire nation. The smart policy would be sticking to that word.

Mahir Zeynalov is an Istanbul-based journalist with English-language daily Today’s Zaman. He is also the managing editor of the Caucasus International magazine. You can follow him on Twitter @MahirZeynalov