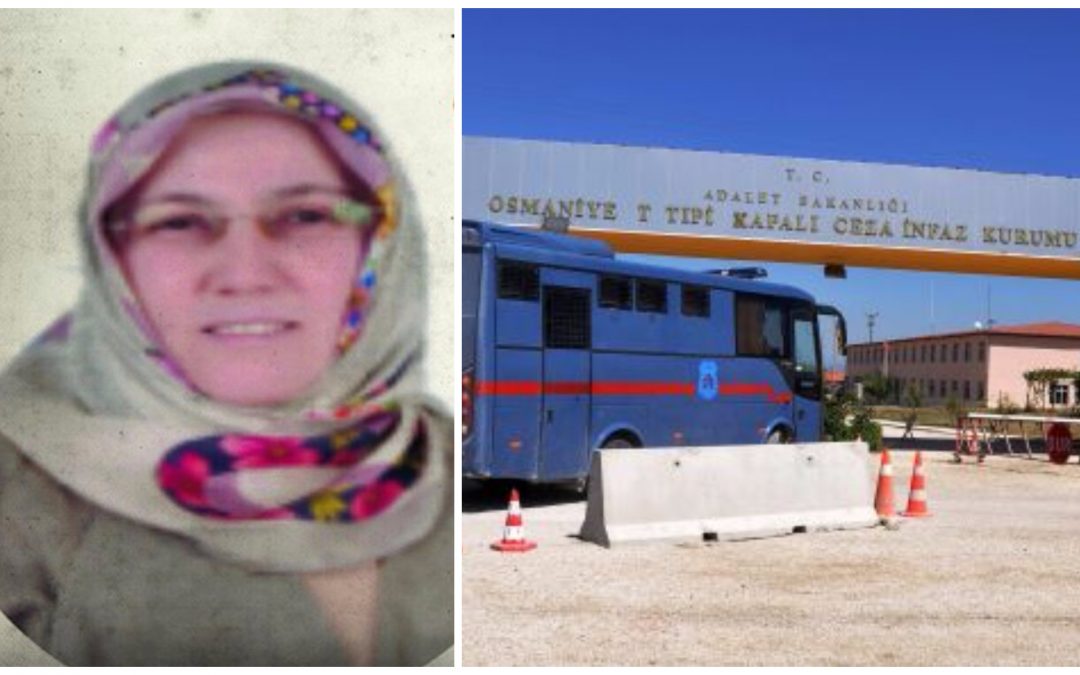 Ozen took some 900 kilometers along with her two children from Bursa to Osmaniye where her husband, Mehmet Alkan has been held over Gulen ties since early this month.

She was detained during their visit to Mehmet and was taken to the Police’s Organized Crime Department in the neighboring province of Adana. The charges raised against her are still unknown.

A sociology graduate and a 42-year-old mother of two, Ozen worked as a family counselor from 2012 to 2017, media said.