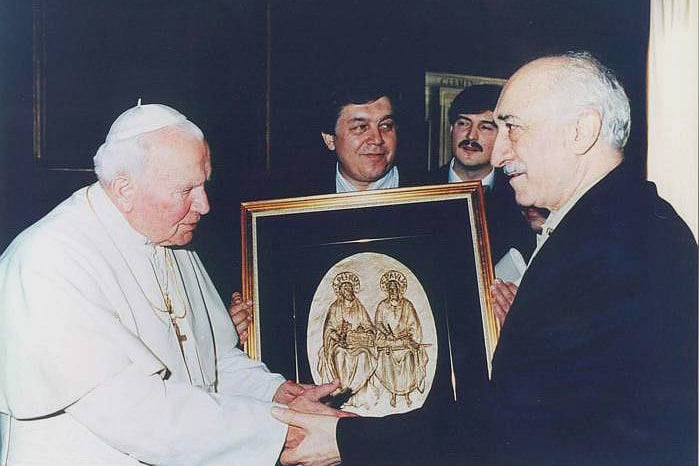 Australian Catholic University has announced Fethullah Gulen International Scholarship to be given to international students who will research Muslim-Christian relations at postgraduate level.

Funded by the International Student Scholarship funds, the Fethullah Gulen International Scholarship was established in 2012 to support international students undertaking postgraduate research in the broad area of Muslim-Christian relations within the Faculty of Theology and Philosophy.

The Scholarship has a value of between 50-100% of the recipient’s tuition fees for the minimum duration of the course, or pro rata if the recipient has partially completed their course.
The Scholarship is open to international students undertaking a postgraduate research program in the broad area of Muslim-Christian relationsin the Faculty of Theology and Philosophy at any campus of Australian Catholic University.

Australian Catholic University hosts one of the Gulen Institutes/Chairs, which was opened in 2007. The Fethullah Gülen Chair has been founded with full recognition of the plurality and diversity of Islam itself. The Chair aims to provide academic leadership in learning and teaching, and research and scholarship, as well as in the critical examination of current trends in the study of Islam and Muslim-Catholic relations.

Click below link to read all requirements to get this scholarship.