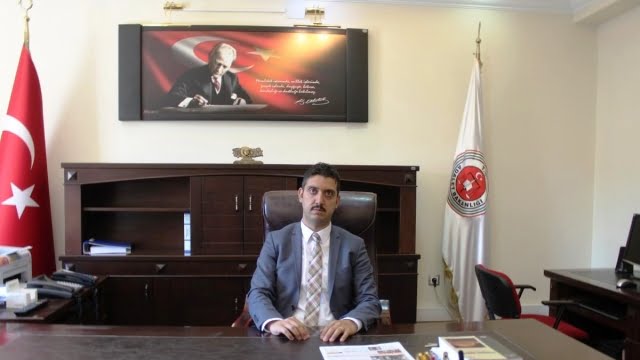 Emrah Özge Yelken, the public prosecutor in Afyon’s Dinar district issued detention warrants for 21 women including mothers of newborn babies as well as elderly citizens, as part of an investigation into the Gülen movement on Friday.

Turkish media reported that police rounded up all 21 women the same day.

According to several social media accounts, spouses of all 21 women were earlier arrested as part of separate investigations into the movement.

Detainees include 10 mothers with babies aged below 1 year, two women aged above 70 and a 68-year-old woman.

A mother of four daughters was also among the detainees.

Social media users familiar with the investigation claimed that the prosecutor ordered the women’s detainment in order to use them as a leverage against their imprisoned husbands.

An Ankara-based lawyer told HRW that his client, a detained teacher, agreed to confess to imputed accusations after police threatened to bring his wife to the police station and rape her. The watchdog said Turkey’s post-coup emergency decrees facilitated torture as they removed safeguards against ill-treatment.

Turkey survived a military coup attempt on July 15 that killed over 240 people and wounded more than a thousand others. Immediately after the putsch, AK Party government along with Erdoğan pinned the blame on the Gülen movement.

Over 128,000 have lost their jobs due to their real or alleged connection to the movement since the coup attempt while 91,650 were detained and 45,000 arrested.