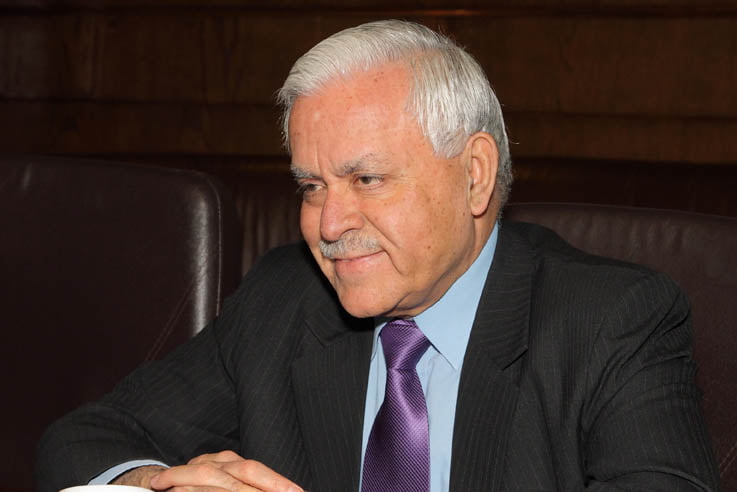 As part of its efforts to extend bridges of dialogue between diverse people and cultures by organizing events for different cultural and religious groups, the KADİP held the “Coexistence Workshop” in Istanbul.

“We need to cooperate for propagating the coexistence mindset”

Speaking at the program held in GYV’s Kuzguncuk office on December 24, Sajjanhar draw attention to the fact that the organizations working in the same field in different parts of the world should cooperate with each other to promote the coexistence mindset, family values, respect for sacred values, and dialogue efforts for the solution of problems.

Profess Verma placed emphasis on the importance of getting young people take part in dialogue work. Verma also maintained that in addition to the use of opinion leaders and role models, dialogue activities should be propagated also for ordinary people.

Professor Öktem explained the historical process for peaceful coexistence and the Hizmet movement’s contribution to this process, briefing participants about the meetings organized by the KADİP for sharing peaceful coexistence experiences with different countries. He proposed to hold a similar program with India in New Delhi. “There are lots of things we can learn from each other,” he said.

Touching on the fact that certain deep-rooted prejudices urge people to keep away from different cultures, KADİP Secretary-General Altındağ indicated that with the schools they run in 160 countries around the world, Turkish businessmen are contributing to the growth of a generation of dialogue by providing educational services to children of diverse cultures and religions. “Even if families do not like each other, their children can befriend each other at these schools as they are ready to accept others with their true identities. This understanding will prove to be a sturdy barrier to manipulations in future,” he said.

Following the exchange of ideas and experiences, the Indian and KADİP delegations gave each other presents and posed for souvenir photos.