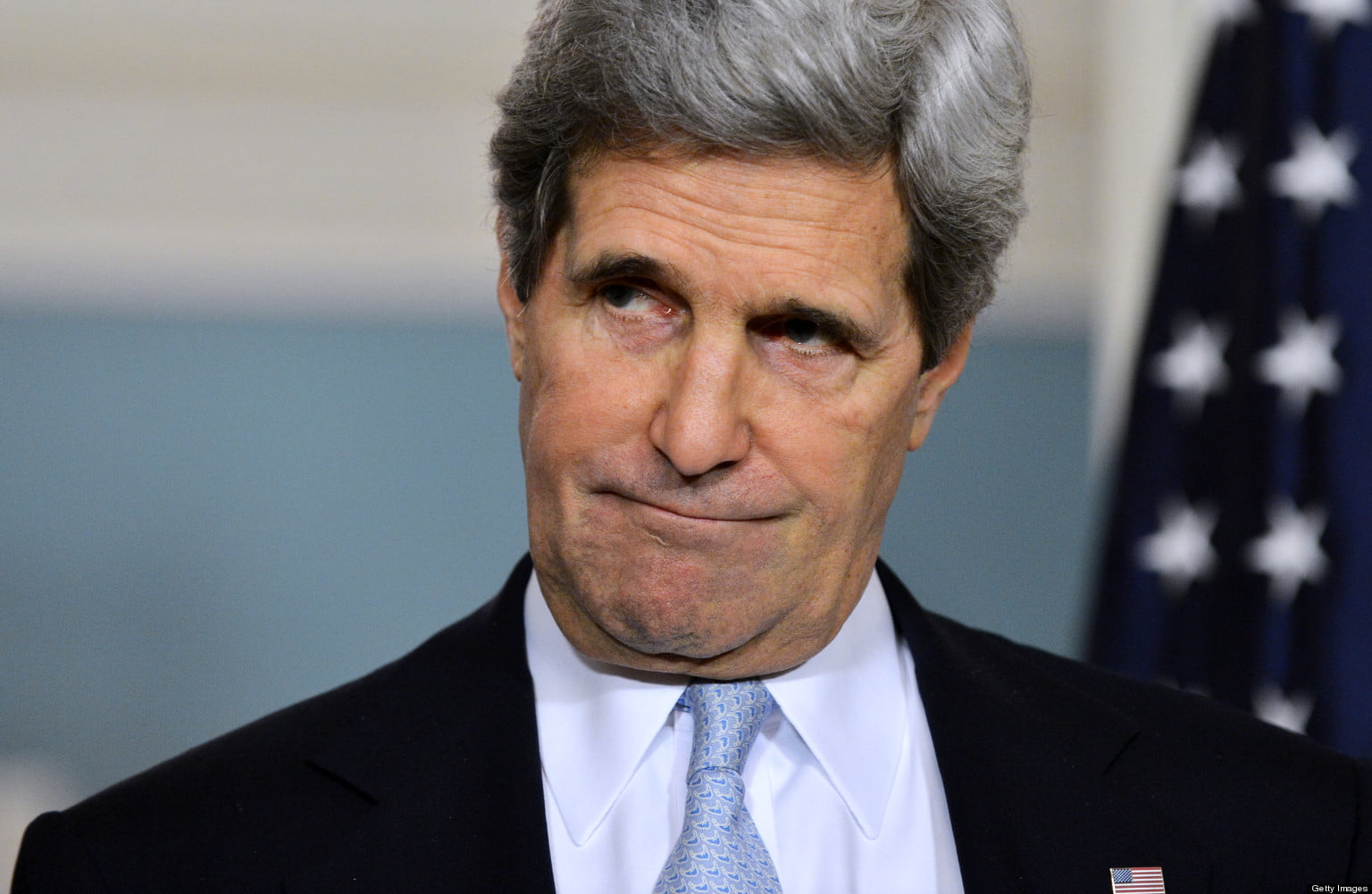 John Kirby, spokesman of the US State Department, said on Tuesday that Secretary of State John Kerry is concerned about the rhetoric coming out of Turkey on Monday’s assassination of the Russian ambassador to Turkey with respect to American involvement or support.

Speaking during the daily press briefing in Washington on Tuesday, Kirby said “any notion that the United States was in any way supportive of this or behind this or even indirectly involved is absolutely ridiculous.”

Earlier on Monday, Reuters reported that a Turkish Foreign Ministry official said Turkey’s Foreign Minister Mevlüt Çavuşoğlu told Kerry that Ankara and Moscow believe followers of US-based Turkish scholar Fethullah Gülen were behind the killing of Russian Ambassador Andrei Karlov by a police officer while he was giving a speech in an art gallery.

Underlining that the investigators must do their jobs with the facts and evidence, Kirby said: “Secretary [Kerry] has raised concerns about some of the rhetoric coming out of Turkey with respect to American involvement or support, tacit or otherwise, for this unspeakable assassination yesterday because of the presence of Mr. Gülen here in the United States.”

In a statement on Monday, Gülen condemned the assassination of Russia’s ambassador to Turkey as a “heinous act of terror” and urged the Turkish government to identify anyone who aided the gunman.

“I condemn in the strongest terms this heinous act of terror,” Gülen said in a written statement. “Turkish and international experts repeatedly have pointed out the deterioration of security and counter-terrorism efforts due to the Turkish government’s assigning hundreds of counter-terrorism police officers to unrelated posts, as well as the firing and imprisoning [of] many others since 2014,” Gülen added.

Turkey survived a military coup attempt on July 15 that killed over 240 people and wounded more than a thousand others. Immediately after the putsch, the government along with President Recep Tayyip Erdoğan pinned the blame on the Gülen movement.

Despite the fact that Gülen, whose views inspired the movement, denied the accusation and called for an international investigation into the failed coup, President Erdoğan — calling the coup attempt “a gift from God” — and the Turkish government launched a widespread purge aimed at cleansing sympathizers of the movement from within state institutions, dehumanizing its popular figures and putting them in custody.

More than 120,000 people have been purged from state bodies, in excess of 80,000 detained and some 40,000 have been arrested since the coup attempt. Arrestees include journalists, judges, prosecutors, police and military officers, academics, governors and even a comedian. Critics argue that lists of Gülen sympathizers were drawn up prior to the coup attempt.