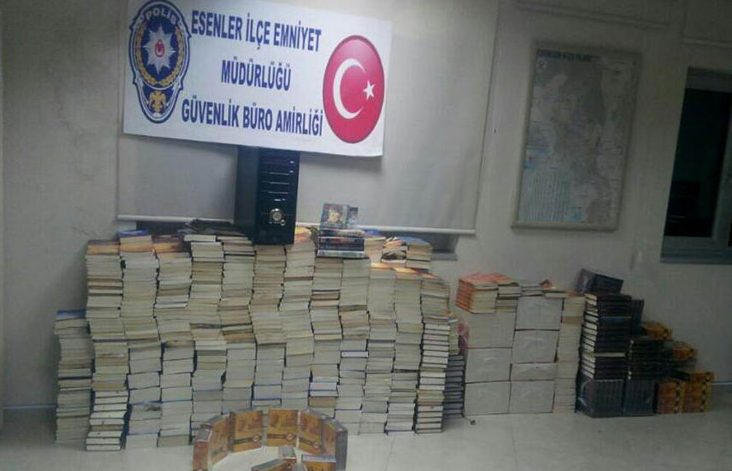 In a statement on Monday, Esenler police said it has detained 31 suspects as part of investigations into the Gulen Movement, which the government accuses of masterminding the July 15 coup attempt, so far. While 14 of the suspects were arrested, 16 were released. The detention process is still underway for the remaining one, the statement said.

Turkish government pinned the blame for the failed coup attempt on the movement while the latter has denied involvement on multiple occasions.

* Mehmet Kalyoncu Both the Gülen movement (aka Hizmet movement) and the ruling Justice and Development Party (AK Party) seem to believe that military operations alone cannot solve Turkey’s terrorism problem. Because of this shared understanding, the movement’s civil society organizations and government agencies have been working hand-in-hand in the Southeast to revive the region […]