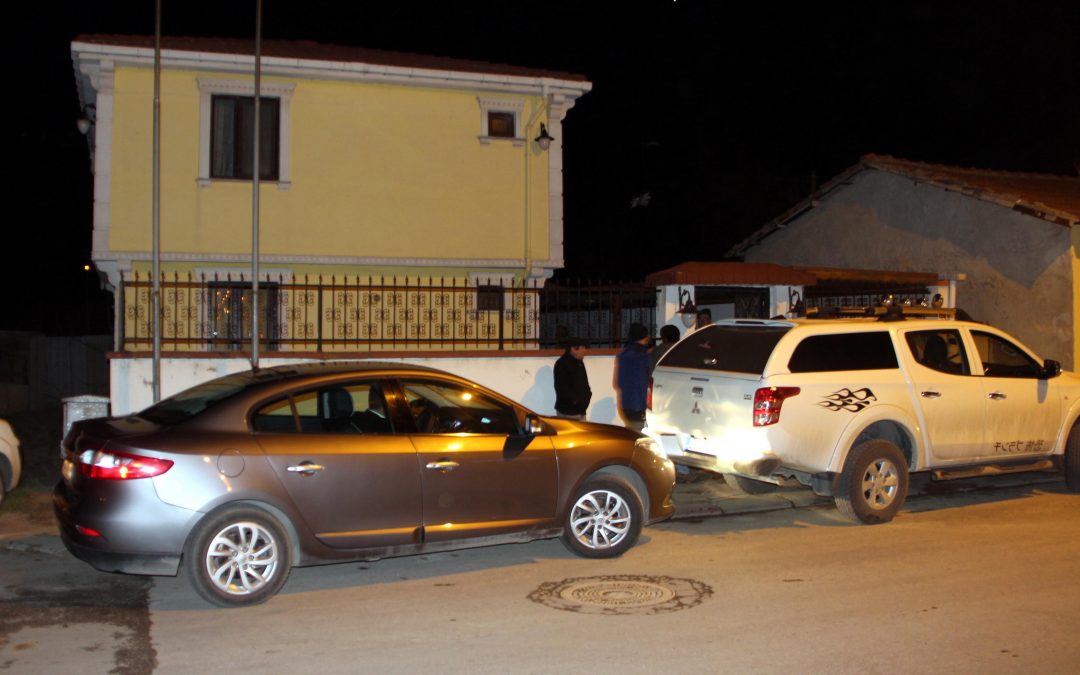 The government accuses Gülen of orchestrating a coup attempt on July 15, while he denies any involvement.

The building where Gülen stayed from 1959 to 1961 served as the headquarters of the Trakya Şükrüpaşa Education and Culture Foundation until the institution was completely shut down under the post-coup emergency rule declared after July 15.

The police and gendarmes left the building after a search during which they broke some cabinets and walls to find allegedly hidden compartments.