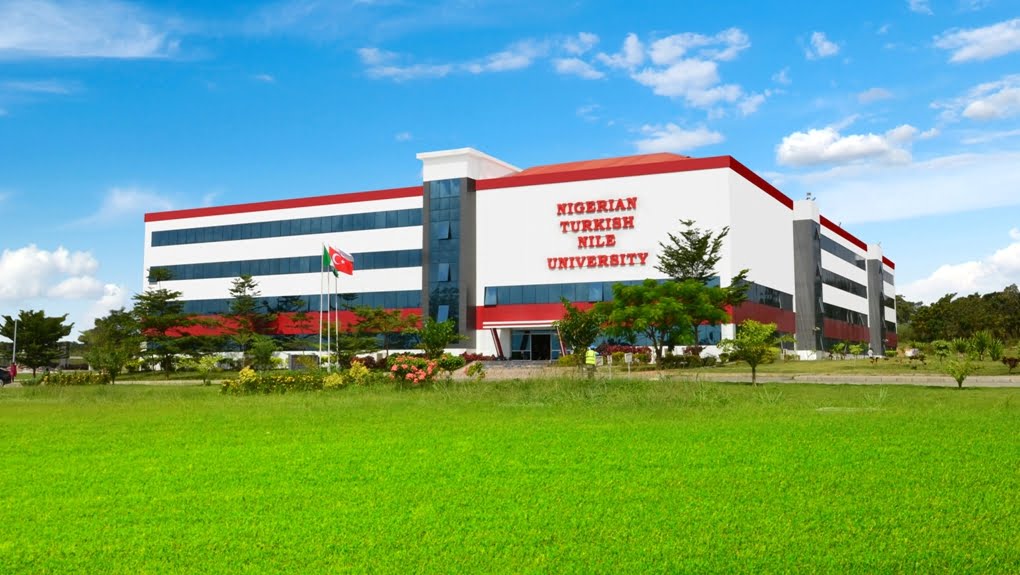 Turkey’s official relations with Africa, historically, have earlier centered holistically on North Africa. Sub-Saharan Africa, where Nigeria belongs, was not a major attraction to Turkey. There are several reasons the great Ottoman Empire (Turkey) never ventured into Sub-Saharan Africa.

The most obvious reason is that the empire was occupied with the governance of its large territories in Eastern Europe and the Arab world. Sub-Saharan Africa was simply too distant and any attempts at expansion would have spread resources too thin. Moreover, the Ottomans lacked the deep-sea navigational expertise to project power beyond North Africa.

Indeed, according to a popular historian, George Friedman, longhaul maritime navigation by the Europeans was developed precisely to circumvent the Ottoman domination of overland trading routes.

Also, after World War I, the Ottomans did not take part in African colonization, they did not introduce their culture in Africa in the manner that Britain, France and others did. Hence the lack of familiarity and language barrier became the biggest stumbling blocks for Turkey to engage in Africa.

Although the Turkish government later spread its tentacles to many Sub- Saharan African countries through the establishment of embassies, these missions have been mostly in unenthusiastic state.

Contrary to this passive posture of the Turkish government, the Hizmet Movement inspired by the United States-based Turkish cleric, Fethullah Gulen, has continued to play an important role introducing and promoting Turkey not only in Nigeria, but in the entire Sub-Saharan Africa.

Hizmet Movement has established a number of successful schools, stateof- the-art hospitals, peace-promoting centres, charity organisations, and has in the process built strong relations with local business, religious (Christian and Muslim) leaders and political elites in Africa. It has consequently become the face of Turkey in Nigeria and the entire continent.

Envious of the success story of Hizmet, Turkey’s President, Recep Tayyip Erdogan and his ruling AK Party , are now using the July 2016 failed coup as smokescreen to subjugate or if possible, uproot Hizment from Sub-Sahara Africa.

The coup, which the Turkish government blamed squarely on Fethullah Gulen, has led to a large-scale purge of officials with suspected affiliation with the Hizmet Movement, and Erdogan has not ceased to exert pressure on various countries to sever ties with the movement.

Rebuff and criticisms trailed the recent call by the Turkish Ambassador to Nigeria, Hakan Cakil, that Turkish schools in Nigeria should be closed down over alleged links with Hizmet testified to this. “The Ambassador’s call is like taking a political war too far.

How true is this allegation against Hizmet? And if you close down the Turkish schools what will be the fate of the thousands of students in the schools? What message will such move send to other foreign investors in Nigeria?” An educationist, Ibrahim Aminu had recently queried.

The peace-loving Gulen draws his motivation in promoting interfaith dialogue from the harmonious relationships that took place in the Ottoman Empire, which consisted of Muslims, Christians, Jews and some Zoroastrians.

Through massive establishment of secular schools in both Muslim and non-Muslim world, Hizmet appears to have opened a new vista in interfaith and intercultural activities, even as its sojourn into Africa as helped immensely in shoring up the level of education in the region.

Suleiman, a public affairs commentator, writes in from Kaduna

Engin Erol, 41, a Turkish businessman who was jailed three years ago on allegations of membership in the Gülen group, died on Thursday evening in a hospital from cancer, which was not treated properly in the prison where he was held until the last stage of his illness.