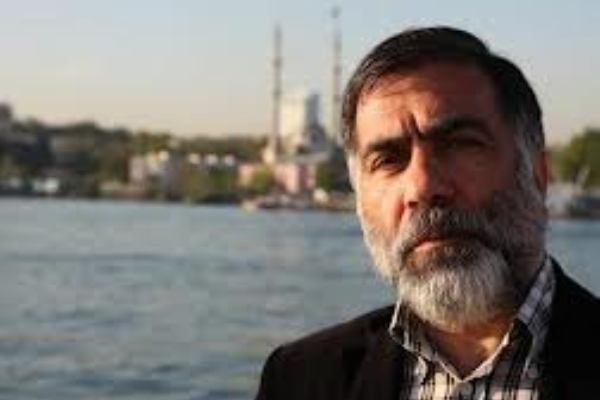 Today, I was going to write about “knowing yourself,” to continue where I left off in my last column. However, it seems that it’s no use to talk in philosophical language. We are living in a time when we need to express our opinions more precisely. At least a note should be left in history’s records.

Government spokespeople, as well as columnists and writers who feel they have to defend the government and Erdoğan no matter what they do, immediately adopted a defensive stance. And they argued that the plan devised at the council meeting was never implemented. This could have been a reasonable argument or pretext if combined with the admission that they just weren’t very competent back then. What would make this excuse even more acceptable would be a sincere, public confession by the ruling party.

But they did not do this, because Taraf daily went on to prove that the plan has actually been implemented and that under this plan, people have been profiled. In addition, the prime minister, who apparently doesn’t like defensive statements or formal apologies, took action and filed a criminal complaint against the Taraf daily, accusing it of espionage and revealing state secrets. What’s more, the prime minister also called Taraf a traitor in public rallies. He also argued that a campaign was being waged against his party and said that if he revealed certain things about those behind the campaign, the earth would move.

This showed that we actually have another criterion for state secrets: If a document favors the government, then it is good, and media is free to report on it. But if not, then it is bad, and revealing it is considered treason.

These reports also proved that the MGK maintains significant influence over the legitimately elected government and Parliament. I think that the most important factors in the ongoing debate are the attempts to keep this council out of the discussion, instead of investigating its mission and activities. I do not think that the issue is limited to the drafting of plans to eliminate the Gülen movement. For instance, in the MGK meetings, what was said about the fundamental issues of democratization in our country, and what decisions were made in respect to these issues? Facing up to the decisions and minutes of the MGK meetings has become a prerequisite for the normalization for our democracy, which is a regime of openness and transparency. This discussion has taught us this once again.

I believe that the attempts to divert attention by raising accusations of treason have to do with other dimensions of this issue, and those dimensions are more important than we think.

Nobody has been able to achieve anything positive by making reference to blackmail and imposition so far. I am not sure whether or not Erdoğan and his advisers are aware of this, but the prime minister’s methods of dealing with critical national issues were in the past likened to those of Turgut Özal; however, now they are comparing his style to that of Tansu Çiller.

Somebody should remind Erdoğan, who says that his explanations would move the earth, that nothing would happen. And if you make a statement, then you have to be consistent and do whatever you promised to do or you will march toward the abyss waiting to receive you.

A Latin saying best explains this: “Abyssus abyssum invocate” (deep calleth unto deep, or one misstep leads to another). This suggests that if you do not learn lessons from your errors, then it becomes inevitable that you make more mistakes.