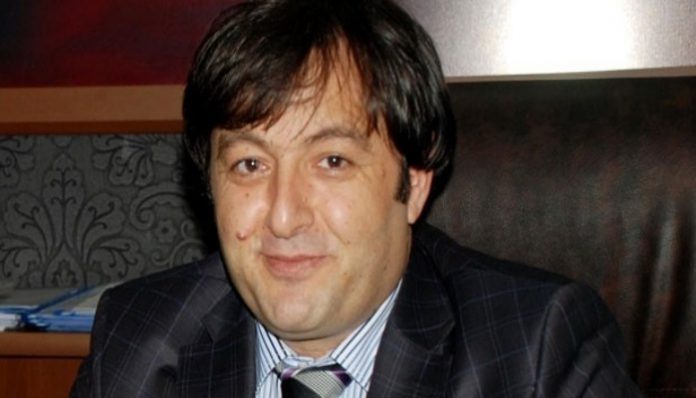 Speaking in a live TV interview on Kanal 32, a local TV station based in Isparta, Zabun answered questions regarding the ongoing AKP government purge against public servants and bureaucrats.

“Some people tend to raise their voice against the dismissals, asking what people who were fired will eat and drink and how they will survive. Let them [dismissed public servants] eat tree roots. They can go shine shoes, or be porters. This country has nothing to give them,” Zabun said.

The AKP government, which launched a war against the Gülen movement following the eruption of a corruption scandal in late 2013 in which senior government members were implicated, carried its ongoing crackdown on the movement and its sympathizers to a new level after a failed coup attempt on July 15 that killed 240 people and injured a thousand others.

More than 100,000 people have been purged from state bodies, nearly 70,000 detained and 32,000 arrested since the coup attempt. Arrestees include journalists, judges, prosecutors, police officers, military personnel, doctors, court personnel and even a comedian.