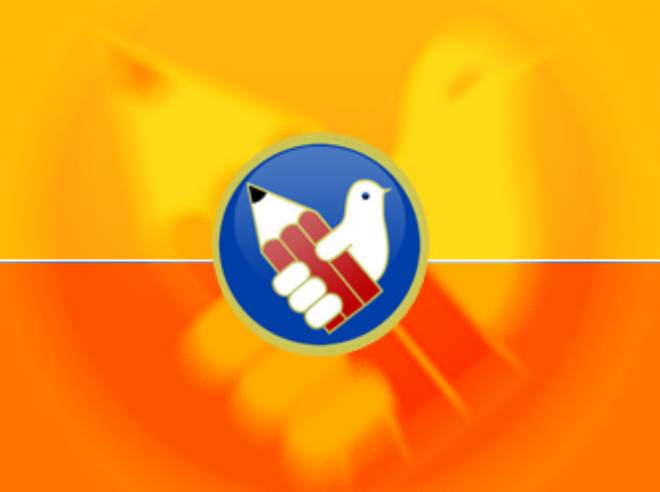 The Press Council in Turkey, expressing discontent over the articles for making false statements and slandering the faith-based Gülen movement, on Monday condemned the dailies for violating the principles of journalism. The council condemned Sabah daily reporters Abdurrahman Şimşek, Ferhat Ünlü and Serkan Bayraktar for running a defamatory headline targeting the Hizmet movement, for specifically referring to Osman Hilmi Özdil as “The police imam of the Hizmet movement” (Cemaatin Emniyet İmamı) and for other slanderous allegations by the dailies that claimed “a palace” was built for Gülen in Ankara. The council also condemned the Takvim daily for running similar headlines on the same day targeting the movement.

Gülen’s lawyer, Nurullah Albayrak, decided to appeal to the council regarding the articles in question, after the dailies refused to publish a correction approved by a public notary. The council gathered on Feb. 19 to assess the appeal and decided that the complaint was valid, highlighting that there was a violation of the sixth article of the principles of journalism, which prohibits a claim being published before its reliability is proven as far as is possible.

The council asserted that the dailies continued publishing articles which carried claims a residence was constructed for Gülen even after the owner of the residence, Akın İpek, refuted the claims and a statement from İpek was published by the same dailies.  The council drew attention to the ninth and 10th articles of the journalism principles which say that “no one can be deemed guilty unless it is proven so by law” and “crimes cannot be attributed to a person until convincing reasons regarding the accusation are found.”

The council stated that there has been a violation of article 16 of the press principles which requires journalists to respect media outlets’ right of reply and to have false repots corrected.

The council’s decision has also been published on its website.