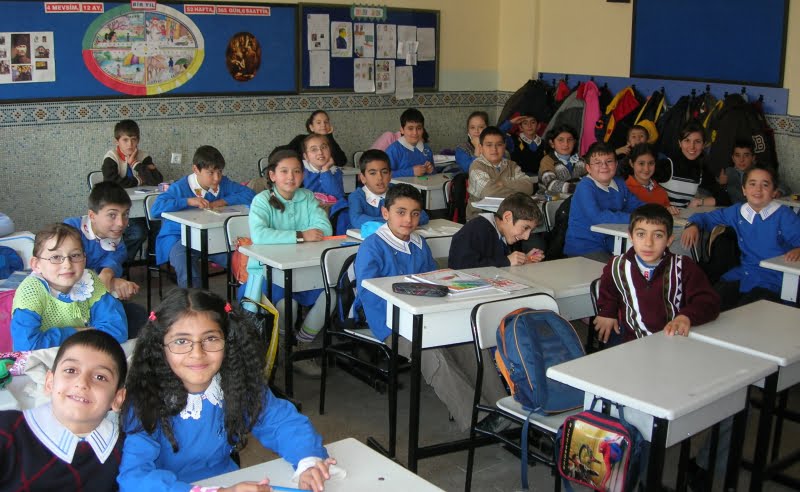 “Who likes FETÖ and who likes Recep Tayyip Erdoğan?” the teacher known by initials M.A. has asked 4th grade students, in the latest of growing divisive language flared up by the government in the recent past.

Evrensel daily quoted parents as saying that students aging between 9 to 10, become cold of religious culture courses and prefer not to attend in classes amid similar incidents.

The school primary Berivan Kuyubaşıoğlu confirmed the report saying: “Our teacher has overly gone into details. We have sent him a written warning.”

The teacher was also reported to have asked students if they support AK Party, CHP or HDP, during last week’s class.

The Education Ministry distributed “Attempt to invade Turkey with coup” brochures at all state schools across Turkey at the beginning of this education season. Some 19 million students also watched a video of President Recep Tayyip Erdoğan reciting the Turkish national anthem along with footage from the night of July 15, when an abortive coup took place in Turkey.