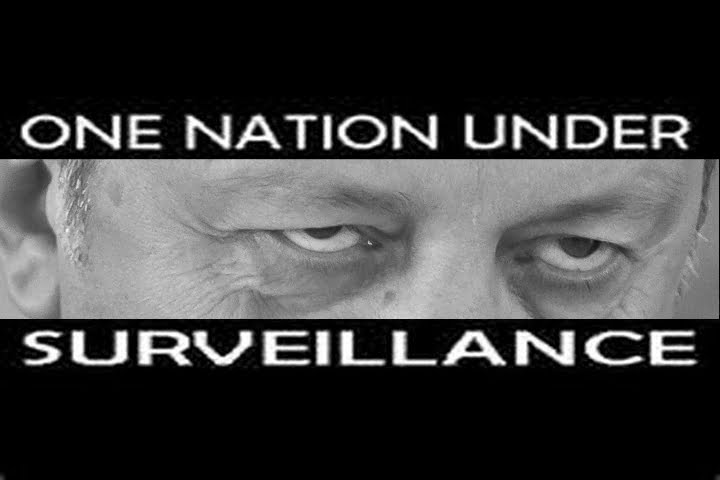 “It’s a kind of civil death,” Kerem Altıparmak, a human rights lawyer and political science professor at Ankara University, told the Los Angeles Times on Wednesday when describing how the lives of thousands of people have changed since a July 15 coup attempt.

“You cannot leave the country, you cannot find other jobs, either because of legal or de facto obstacles, because even in the private sector people do not want to employ you because you are a member of a terrorist organization.”

More than 100,000 have lost their jobs since the failed coup over alleged links to the Gülen movement, which the government accuses of masterminding the putsch.

Umar Farooq from the Los Angeles Times said in his recent report that thousands of people are being arrested for having a mobile application on their phones that Turkish prosecutors claim to be the primary communication tool among Gülen movement sympathizers.

Below is the full article published by the American news outlet on Oct. 19. (Turkey Purge)

“On a single day earlier this month, Turkish authorities arrested more than 120 police officers in raids across the country and charged them with being members of a terrorist group — all because they were allegedly using an encrypted messaging app. The app, called ByLock, has been linked to the Hizmet movement, a religious group that the Turkish government blames for the July 15 attempted coup.

The arrests are part of an increasingly wide-ranging attempt to rid Turkish society of anyone who may have been involved in the failed coup, during which renegade soldiers used tanks, jets and small arms to kill 260 people.

Under a state of emergency imposed after the coup attempt was put down, the Turkish government can detain individuals without charge for up to 60 days and restrict what media outlets report. At least 32,000 people have been arrested so far.

On Oct. 4, officials announced that the state of emergency was to be extended for another three months. That same day, nearly 13,000 police officers were suspended, accused of being part of Hizmet, a global network of thousands of private schools and businesses headed by self-exiled cleric Fethullah Gulen.

The government refers to Hizmet as the Fetullah Terrorist Organization. More than 100,000 people have been suspended from their jobs for alleged ties to Hizmet since July 15, including primary school teachers, university professors, and civil servants in a slew of ministries.

“It’s a kind of civil death,” said Kerem Altiparmak, a human rights lawyer and political science professor at Ankara University. “You cannot leave the country, you cannot find other jobs, either because of legal or de facto obstacles, because even in the private sector people do not want to employ you because you are a member of a terrorist organization.”

The evidence connecting those accused is often tenuous and ambiguous, as in the case of the police who were jailed because they were allegedly using the ByLock application.

This month, authorities have issued arrest orders for 404 people — including prosecutors, judges, and police officers — accused of using ByLock, an ostensibly secure instant messaging app that appeared on the Internet in 2014.

Turkish officials have said ByLock was developed by a Hizmet member who was a senior scientist at the Scientific and Technological Research Council of Turkey (TUBITAK), a top civilian research institution, after a schism between Gulen and Erdogan sparked a government crackdown on thousands of alleged followers of the cleric in the public sector.

The application was briefly hosted on well-known app stores like Google Play and reached hundreds of thousands of users, before the creator of the app pulled it. The identity of the app’s developer is still unknown, said Minhac Celik, a cybersecurity expert who worked in TUBITAK between 2013 and 2014.

Several months before the coup attempt, the national intelligence agency, known as the MIT, obtained a list of global ByLock users, said Celik. Officials have been unusually tight-lipped about the details, said Celik, but cyber experts believe the MIT hacked a server in Lithuania that had a list of global ByLock users, which numbered up to 215,000. While messages themselves are encrypted by ByLock, the names of users and their IP addresses, which can be used to locate them, were being stored in plain text, Celik said.

“Most members are Turks, Turkish nationals, and nearly all conversations are in Turkish,” Celik said. “They [the MIT] have a list of users and they are going through and looking at the users. This is the only information we have [about the users’ connection to Hizmet].”

“The problem of legality starts now,” he added.  “How can you blame someone for just downloading an application?”

Around 56,000 users were identified by the MIT, including police officers and 600 members of the military, all of whom are now presumably being tracked and detained.

On Oct. 2, a court in the southern province of Hatay refused to hear a case against a man who prosecutors said was a member of Hizmet because he had ByLock on his phone.

“The judge made a very reasonable decision,” said Altiparmak, the human rights lawyer, “asking for more evidence than the presence of the application on a mobile phone.”

But shortly after the ruling, the judge was publicly called a Hizmet member, said Altiparmak, and may face a legal investigation himself.

“The independence and impartiality of the judicial system is a core problem in Turkey, and it became even worse after the coup attempt,” said Altiparmak.

Thousands of foreign students also find themselves in legal limbo after authorities shut down schools like Fatih University, one of the country’s top English-language universities, for alleged ties to Hizmet.

“I knew [since the day of its closure] that graduates from Fatih will be marked as Gulen sympathizers,” said Ahmed, a third-year international relations student from Southeast Asia who asked his real name not be used.

His connection to Gulen, however indirect, makes it nearly impossible to transfer to a new university in Turkey. “Even if you didn’t have anything to do with the coup, many institutions in Turkey — educational, financial, etc. — will see that you are blacklisted,” he said.”