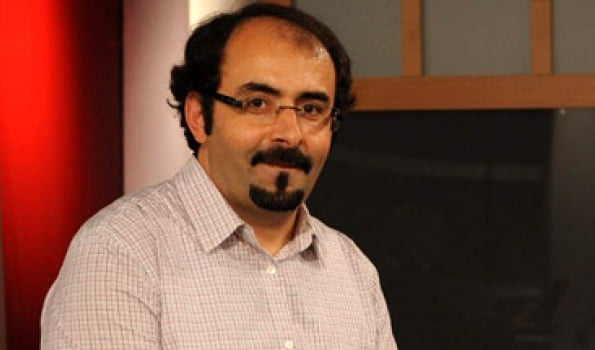 Turkey’s future will be determined in the next election. Who is going to be the next president? Will Prime Minister Recep Tayyip Erdoğan continue to lead Turkey as he is leading it now? Could an alternative party emerge from within the Justice and Development Party (AKP)? These are a few of the questions we will find answers to after the upcoming local elections to be held on March 30.

The critical question now is whether or not the AKP will win a large percentage of the votes, as it did in past elections. Opinion polls show different results. Pro-government polls show that the AKP government still maintains its 50 percent voting base, while others show different results. For instance, last December, Metropoll found that the AKP would receive 42 percent of the votes. Recently AKP officials lowered their expectations to 38 percent, which could be related to the fact that the number of AKP votes is likely to decline.

Political observers also think that the AKP will not get as large a portion as it did previously since this party has hurt many segments of society. For instance, 200,000 police officers are extremely unhappy about what the AKP government is doing to them. If one includes their parents and families, the unhappiness among the police could affect as much as 1 million votes.

Further, from doctors to students, there are many other people from different walks of life that are unhappy about the AKP’s policies.

In addition to all these factors, the AKP government launched a deadly fight against the Gülen movement, which could have a serious impact on AKP votes. It seems that the recent confrontation has made the Gülen movement sure about who they are not going to support in the next election — the AK Party. It is expected that the Gülen movement could negatively affect the AKP’s votes by up to 10 percent.

When we combine all these segments of society, it is very unlikely that the AKP government will exceed its previous success in the local municipal elections when it took 38 percent of all votes. If the AKP government is not able to gain more than 38 percent of the total votes this time, it will directly affect the future of Turkish politics. Erdoğan cannot be the next president, for instance. He will not easily govern the country anymore. Economic stability will not be maintained as it has been over the last 10 years.

In addition, it is likely that the AKP will lose some critical municipalities such as Ankara, after having held it for 20 years. Kırşehir, Erzurum, Hatay, Mardin, even Urfa and İstanbul are included as risky municipalities for the AKP. If Erdoğan loses Ankara or İstanbul it will be a big blow.

Once he loses Ankara or İstanbul, it means his dirty secrets are going to be revealed when the new governor takes the office, which would directly harm his image.

If Erdoğan maintains his success and wins more than 40 percent of the votes, however, he could easily turn Turkey into a semi-dictatorship where he will be the ruler rather than the prime minister.