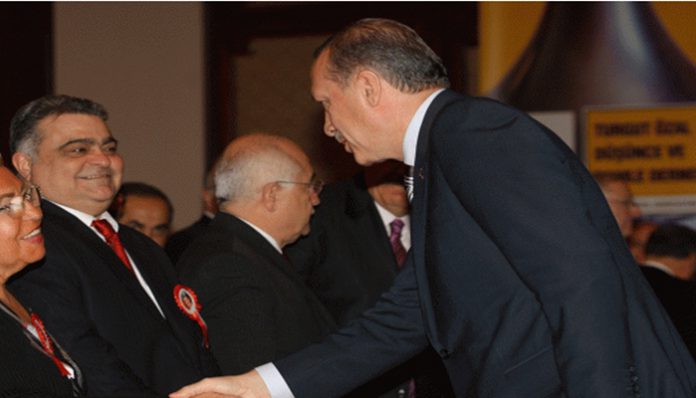 An email written by Ahmet Özal, son of the late President Turgut Özal, to President Recep Tayyip Erdoğan’s son-in-law Berat Albayrak, asking for an appointment as a trustee to a university bearing his father’s name, has revealed that trustee appointments are not made by courts, contrary to what is believed.

As part of an all-out war launched by the government against the faith-based Gülen movement, the government has been appointing trustees to the management of universities, companies and organizations that are thought to be linked to the movement.

Ahmet Özal’s letter is one of the thousands of emails leaked from the email account of Albayrak by RedHack, a Turkish Marxist-Leninist-Maoist computer hacker group. The group threatened to disclose 20 GB of secret information if the Turkish government failed to release Alp Altınörs, deputy co-chairperson of the pro-Kurdish Peoples’ Democratic Party (HDP), and prize-winning novelist and journalist Aslı Erdoğan by Monday, and has made good on its threat.

Turgut Özal University, established by Gülen followers, is among the hundreds of educational institutions closed down by government decree in the aftermath of a failed coup attempt on July 15.

The government put the blame for the failed coup on the Gülen movement despite lack of any evidence to that effect.