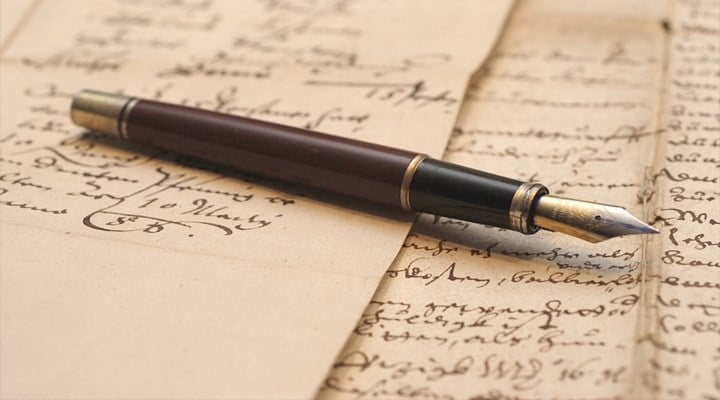 A new book, Renewing Islam by Service, by Dr. Pim Valkenberg has been published by Catholic University Press, which offers a theological account of the contemporary Turkish faith-based service movement started by Fethullah Gülen, and placed against the backdrop of changes in modern Turkish society. In the first two chapters, Pim Valkenberg includes stories of his personal experiences with supporters of this movement, in a number of different countries, when he focuses on the dialogue-minded Turkish Muslims in the Netherlands. Then he analyzes Turkey between the Ottoman Empire and the European Union and the life and works of Gulen against the background of developments in Turkish society, and of spiritual Islamic tendencies in the transition from the Ottoman Empire to the secular republic. He also analyzes the spiritual practices when he mentions the Qur`an, Rumi, Nursi and the renewal of the Anatolian Islam. In the following chapters, he focuses on the formation and different elements of faith-based service networks. He finalizes his book with a comparative study of some important Christian religious movements and Islam in light of life and service.

Pim Valkenberg is a professor of religion and culture at the Catholic University of America. He previously worked for the Diocese of Breda as a specialist on adult education, and for the Netherlands School of Advanced Studies in Theology and Religion as research fellow. He was an assistant and associate professor of dogmatic theology and the theology of religions at the Catholic University of Nijmegen (1987-2007), where he studied Arabic and Islam as well. He contributed to the establishment of a new Department of Religious Studies in 1991 with a focus on interreligious dialogue, and as associate dean of education between 1999 and 2004 he was responsible for the development of new programs of intercultural theology and pastoral studies. Between 2006 and 2011 he was a visiting professor and an associate professor of theology at Loyola University Maryland with a focus on Christian-Muslim relations.

At a time when the faith-based Gülen movement, also known as the Hizmetmovement, is under heavy government pressure in Turkey, Lord Maclennan of Rogart, academics and scholars have praised the movement at a panel at the House of Lords for its efforts against the spread of radical Islamism and violence across the world.

Orhan Miroğlu it seems the Hizmet movement is the only Turkish civilian movement, which would positively contribute to the normalization of Turkish-Armenian relations in the US, where the Armenian diaspora is considerably strong. The Armenian and Kurdish issues serve as a test for not only new Turkish politics, which aim to shape Turkey’s future, but […]