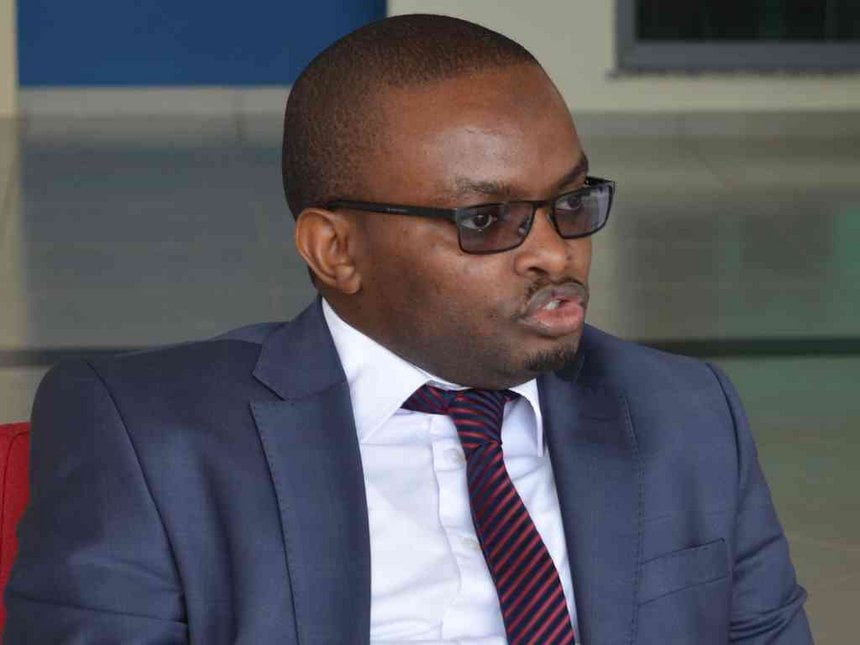 Established in 1998, Light Academy schools in Kenya boasts of a population of 2, 150 students with many of the graduates already participating in national development.

Gulen was linked to Turkey’s attempted coup in mid July leading to the schools’ closure calls by the Turkish Embassy in Kenya.

The schools are locally registered under the management of Turkish citizens as an education sector investment contribution.

However, The Star bumped into one among many of its beaming alumni who was initially reluctant to join the school.

Dr Ahmed Kamau is currently a general practitioner medical doctor was not interested to join the Light Academy.

Kamau had scored 584 out of the possible 700 marks at the Moi Forces Primary School with his calling letter for secondary school readily at hand for him to join the Nairobi School.

“My mother had a financial challenge to ensure my learning at this National School (Nairobi School). But a friend to my mother told her about the Light Academy schools scholarships which will help resolve the problem,” Kamau said.

Kamau remembers that her mother increasingly prodded him to go and inquire about getting admission at the school as he pondered on how possible it would be that he will suddenly abandon on his National school choice for a newly established private school.

Kamau walked to the school, which was then situated along Ngong Road and met the school’s Turkish principal whom he recalls his English was not very good but they managed to communicate.

He was given a test in Maths, English and Sciences which he did and finished within an hour.

My answers were given out for marking as the principal guided me on an awe-inspiring school’s facilities tour, Kamau said.

One hour later, we walked back to the office and I was told that I had passed the admission test.

As a further surprise, the principal told me to report to the school the following Monday but I complained that I don’t have the books and uniform.

“At this moment I was not told whether I will be offered a scholarship or not. I reported back to mum and we decided that I take up the chance,” Kamau said.

Upon reporting at the school, they told me I will be on full scholarship as they immediately bought me the books and uniforms.

Looking back Kamau said: “It is fate coupled with Gods’ blessings that made me take the chance as a matter of necessity but not choice. This decision was the best.”

Today, Kamau said his education at Light academy (1999-2003) made him achieve discipline and self motivation in all that he does in life.

His four year secondary schooling was not the end because he scored a B+ and secured a scholarship from the Islamic Development Bank and proceeded to Ankara University in Turkey to study medicine for seven years.

After the seven years he came back home in 2012 and sat for the Kenya Medical Board Examination and was immediately posted to Thika’s level 5 hospital as an intern medical officer.

Kamau works at the KYM Afya Hospital in Malindi a Turkish supported hospital under the Omeriye Foundation which has interests in education and health across the world.

“Even as I serve Kenyans at Malindi, key to what I learned from the full Light Academy Scholarship is the importance of serving your countrymen,” Kamau said.

Kamau is not alone, another Light Academy alumni, Dancun Okore the head of tuition at the Turkish Language Centre (Anatolia) in Lavington recollects the year 2001 when he joined Maseno High School.

Okore said about Sh50, 000 of school fees had already been paid, but on my first day at Maseno my mum got a calling letter from Light Academy.

“It had offered me a full scholarship. My mother convinced me to abandon my chance at Maseno and go for the scholarship,” Okore said and added that he was even asked to report to Light Academy for first term and decide later whether continue or go back to Maseno.

A friend to my mother who knows about the school recommended that the schools are good since their education is holistic.

Explaining further on holistic education Okore said he was moved with teachers taking time off to travel up to my rural home in Nyanza as part of the learning process.

At this schools there was nothing like corporal punishment. Instead we have guidance and counseling lessons in a time table although it is not tested, Okore observes.

There are five Light Academies in Nairobi, two in Mombasa and one in Malindi with a total population of 2,150 students 280 of which are under full scholarships.

“There is also good diet. This attracted many students and myself to think of going back to school,” Okore remarked.

He adds that everybody is encouraged to join a club.

I did not like sports, but I found myself in a drama club, he said.

For Okore, after completing his secondary education at Light Academy, he worked at the Mombasa school as a

preps supervisor as he waited to join university.

Okore had scored an A- in the 2004 KCSE. This meant that the University of Nairobi came calling where he was to study Bachelor of Science in Chemical Engineering.

He, however, opted to join the Hacettepe state university in Ankara, Turkey and took a degree in pure chemistry.

The story of Gilbert Molel from Kericho County depicts another living example of the academy’s product.

Molel is currently an economics teacher at Light Academy after benefiting from a full scholarship at the academy after joining the school from Utafiti Primary School in 2007. He joined the academy at standard 7 level.

I was invited to join some university in Kisumu but got a scholarship to Okan University in Istanbul, Turkey.

He did a degree in banking and finance after missing out on Mathematics which required that he first learns the Turkish language.

“I appreciate what I do as an economics teacher, if I had gone to local university here in Kenya I would still be searching a job,” Molel said.

On the question of whether the schools should be closed the alumni are unanimous that this should be the last think to happen.

“Kenya is a sovereign state where the rule of law applies. Closing educational institutions without establishing the truth is wrong,” the alumni said.

They added that one cannot doubt the schools service in Kenya.