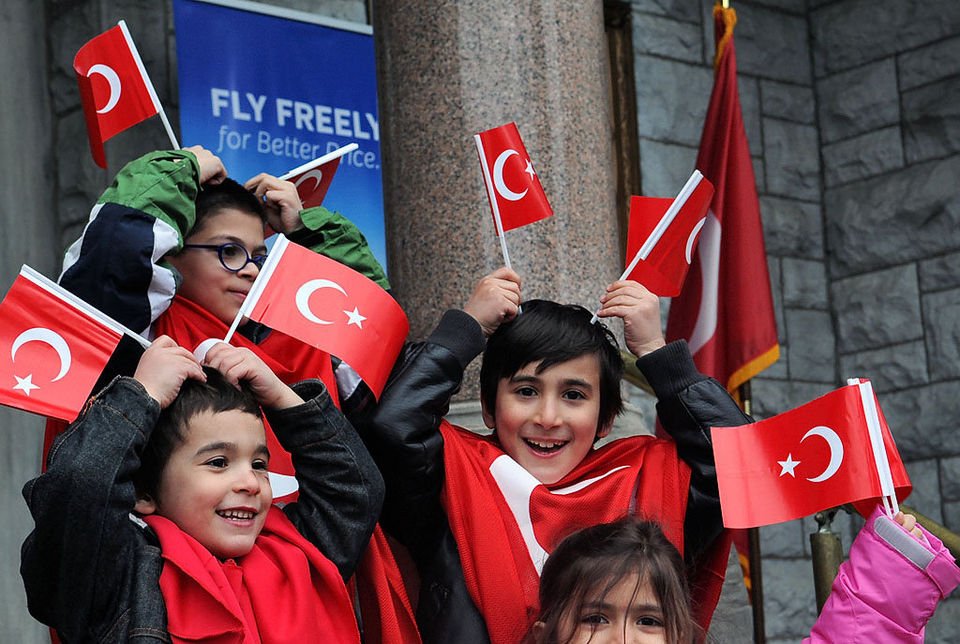 Students from the Turkish Cultural Center raised the country’s flag during the event, which also featured a proclamation by the Mayor’s office. The event was organized by Tim Saka, director of the center.

For the Turkish community, April 23 is an important date in Turkey’s history. In 1920, the Turkish Parliament was inaugurated. “It’s like a celebration of democracy in Turkey,” said Saka. In Turkey, the holiday is National Sovereignty Day. It is also the day Mustafa Kemal Ataturk, the first president of the republic of Turkey, set aside as Children’s Day.