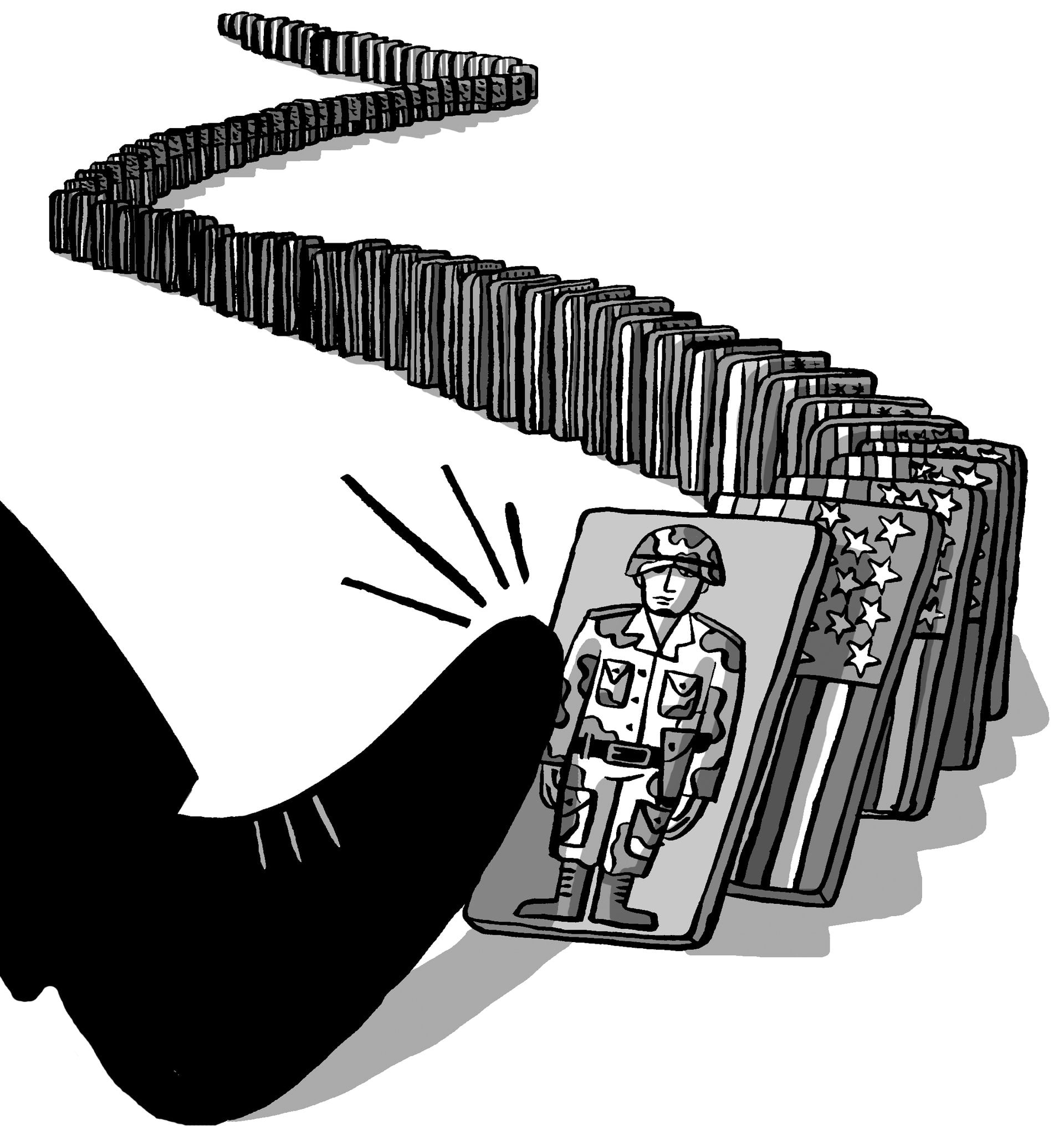 On the night of July 15, elements of the Turkish military attempted a coup. It was a poorly organized effort that was defeated by a combination of people power, loyal units and serendipity. What made this failed effort remarkable was the putschists’ extreme brutality against civilians who resisted or happened to be in their way. Some 240 people were killed.

I was in Turkey at the time, leading a workshop on Buyukada, an island that is a 45-minute ferry ride from Istanbul. The workshop, which had been planned months earlier in conjunction with an Istanbul-based think tank, brought a small number of experts together to discuss Iran’s relations with its neighbors. Academic gatherings like these are important for my work, but I suspect most people would have thought it was pretty dull.

The purge is only the first step: The real aim is to change the Constitution and create a presidential system with weak checks and balances, enabling Mr. Erdogan to rule unchallenged.

Some people in Turkey, however, saw something far more nefarious. They thought I was behind the mutiny. 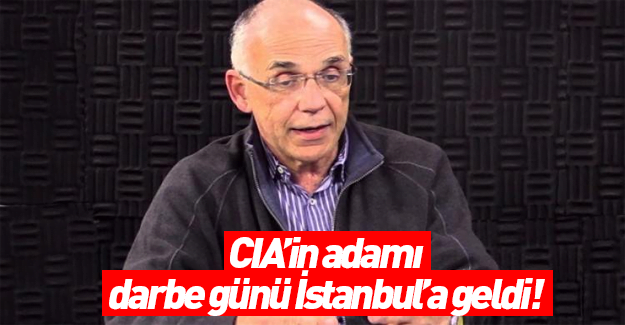 A headilne in Turkey reads, “CIA agent came to Istanbul on the day of the coup”

Another headline reads, “Police is after Henri Barkey”

The coup attempt appears to have been carried out by a hodgepodge coalition of officers: some loyal to Fethullah Gulen, a reclusive cleric who lives in Pennsylvania and was once an ally of the ruling party but is now its fiercest enemy, alongside strict secularists and some other opportunists who probably knew they would soon be dismissed from the military.

The Turkish people rejected the threat to their constitutional order. But in the weeks since, President Recep Tayyip Erdogan has harnessed the trauma of the coup attempt to overhaul the state and its institutions. As millions have rallied to his side, he has begun to implement policies that had long been in the making, especially purging the Civil Service. The purge is only the first step: The real aim is to change the Constitution and create a presidential system with weak checks and balances, enabling Mr. Erdogan to rule unchallenged.

United States-Turkey relations are among the failed coup’s casualties. The decades-long Turkish-American relationship is based on more than just NATO membership. It is rendered strategic by a variety of transactions in almost every imaginable arena, from the environment to scientific research, cultural and educational exchanges, and important business ties.

This is all at risk now.

Turkish society has long been steeped in conspiracy theories, but the widespread stoking of anti-Americanism today is unprecedented. The accusations leveled at me and the other participants in our workshop — in the absence of any evidence — are cynical attempts to blame Washington and bully the United States into extraditing Mr. Gulen, and maybe even force it to abandon its support for the Kurds in Syria in the fight against the Islamic State.

What is most disturbing is that the attacks on me and the other academics appear to have been instigated by the government. The newspapers revealed details that only Turkish security services could have had access to, such as the exact time I crossed passport control entering and leaving Istanbul. Some of our Turkish colleagues have already been subjected to unfair retribution — suspended from their jobs or called in for interrogation. All of the participants in our conference have had our reputations unfairly damaged in Turkey and in the region. Abuse and threats have been pouring in through social media.

But beyond these petty attacks lies a more important issue. The Turkish press, which is almost totally controlled or influenced by the government, has come to characterize the United States as Turkey’s primary enemy. The government seems not to understand the long-term consequences of this.

Concerned about the safety of its citizens, the United States government has already announced a one-year suspension of Fulbright teaching fellowships to Turkey. Soon, civil society will pay a price, too, as opportunities for dialogue and space for honest analysis and critique, not to mention international business confidence, diminish.

The Obama administration clearly hopes that quiet diplomacy and time will somehow return things to normal. In dealing with Turkey, a difficult ally prone to gusts of emotion, Washington’s fallback option has always been to turn the other cheek. But this won’t work in today’s atmosphere of calculated hysteria.

Last week, Vice President Joseph R. Biden Jr. went to Ankara, the capital of Turkey, in an attempt to mollify Mr. Erdogan and his government. It appears to have been a futile effort. On the same day the vice president arrived, the Turkish military went into Syria, where it is now fighting American-backed Kurdish forces. The anti-American conspiracy theories continue.

There’s another opportunity coming up. President Obama will meet on Sunday with his Turkish counterpart. Mr. Obama is the only American official who still carries weight in Turkey. When he speaks with Mr. Erdogan, he should address genuine Turkish concerns about the coup attempt. But he should also use the opportunity to forcefully — and publicly — demand an end to America-bashing before it is too late.