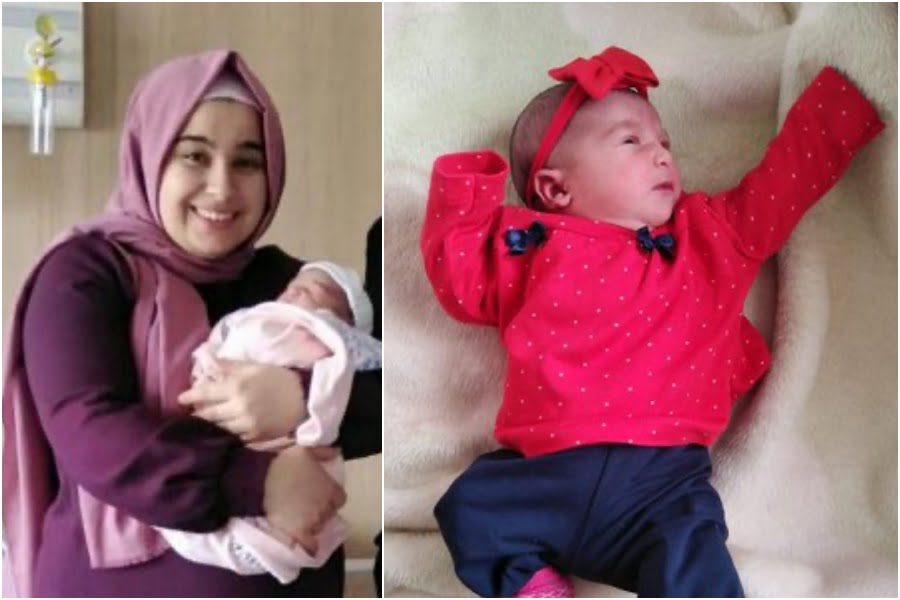 Büşra Öztürk, the mother of a 22-day-old baby, was detained in Ankara on Wednesday for alleged links to the Gülen movement, which the Turkish government accuses of orchestrating a coup attempt in 2016, the Aktif Haber news website reported.

The movement denies any involvement in the abortive putsch.

The detention was announced on Twitter by member of parliament and human rights advocate Ömer Faruk Gergerlioğlu.

The woman is going to appear before a court tomorrow, according to the report.

Turkish law requires postponement of the arrest of pregnant women until they give birth and the infant reaches the age of six months.