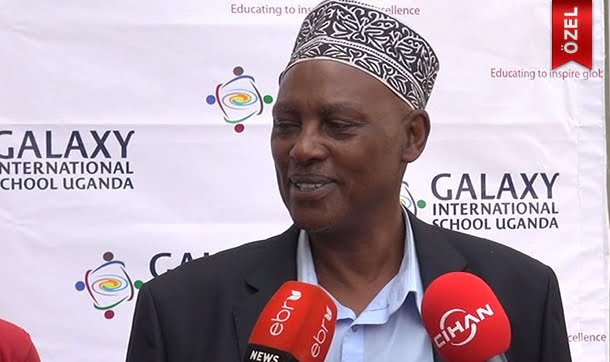 A prominent opinion leader in Uganda commented on a news report which was published by a pro-government daily, Yeni Şafak, which defames Turkish schools established by entrepreneurs affiliated with Hizmet Movement by quoting him.

Yeni Şafak daily published a piece on Turkish schools in Uganda. The daily claimed that the schools give priority to the Christian students and the claim was made by Kaliisa. Speaking to the Cihan news agency, Dr. Anas Abdunoor Kaliisa said he did not give such a statement to Yeni Şafak and such a slander is not unacceptable. “They asked me some questions about Hizmet Movement. I stated that Turkish schools contribute a lot to education of Uganda. These schools compete with most successful schools here [Uganda]. That is what I told to the newspaper,” noted Kaliisa.

“How a person who sends his three children to these schools would do such a wrongful thing? This is unacceptable. What I tell those people [Yeni Şafak] is that they should not abuse people in their own fight,” added Kaliisa.

Around 1,500 students receive education by six Turkish schools which have been operating in Uganda for 15 years.
The Hizmet movement, a faith-based movement inspired by Turkish Islamic scholar Fethullah Gülen, administers a wide network of schools and education facilities in more than 120 countries around the world.