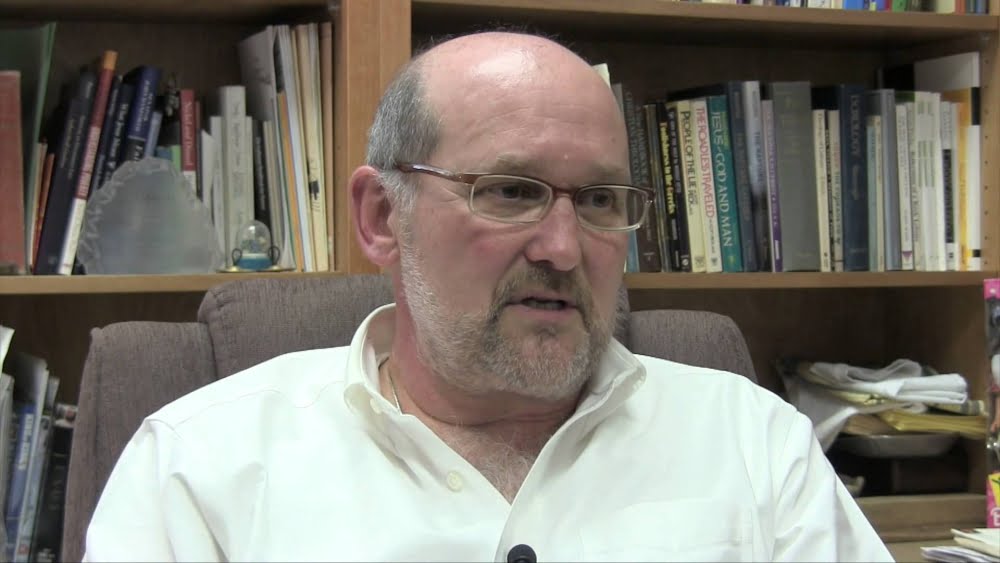 The Rev. Chris Heavner, campus pastor for the Lutheran Campus Ministry at Clemson.

One of the reasons we don’t know as much as we would like to know is the treatment of journalists in Turkey.  Incarceration rates are much higher than should be tolerated in a free society.  Those who choose to ask probing questions (particularly if they are Turkish) are arrested, jailed, and rendered unemployable.  The Greenville News reported the shutdown of “scores of media outlets, including three new agencies, 16 television channels and 45 newspapers.”

What we do know is that President Tayyip Erogan has said the coup attempt may in the end be a gift from God.  Whether it is a gift from God, it has certainly become an opportunity for Erogan to purge from positions of responsibility those whom he perceives as his political enemies.

Those whom he is removing are affiliated with a Turkish cleric by the name of Fethullah Gulen.  Gulen’s ministry has created a movement in Turkey (and around the world) known as Hizmet (or the Service.)  I don’t know a lot about last week’s coup attempt in Turkey, but I do know many in the Hizmet movement.  And I am worried that Erogan might also punish them.

With Hizmet, our Lutheran Campus Ministry group has distributed meat to low income families on Eid al-Adha. Together, we have prepared “Noah’s Pudding” on Ashura and handed out portions to 500 persons on the Clemson campus as a sign of hospitality and generosity.  I have traveled to Turkey with high school students, awarded a free trip by Hizmet-affiliated groups, in recognition of the high school students’ written and artistic expressions of global unity and harmony.

We don’t know a lot.  But what we do know should cause us to ask our elected officials to look carefully at any request for extradition for Fethullah Gulen. We don’t know everything, but we know that the post-coup crackdown has included public appeals “to be protected from the evil things of educated people.” Nearly 60,000 have been detained. Some 1,600 university academic deans have been relieved of their positions.

Turkey is very important to our country’s interest in that region of the world. We can ill-afford to lose them as an ally in the fights against terror. Turkey is part of the NATO alliance. But, we cannot allow those interests to blind us to the abuse of civil liberties happening in Turkey.

Join me in asking President Barack Obama, Secretary of State John Kerry, Sens. Lindsey Graham and  Tim Scott to tread lightly but to delve deeply before allowing extraditions and in reacting to further re-calls of those Turkish citizens in the US.

The Rev. Chris Heavner is campus pastor for the Lutheran Campus Ministry at Clemson.