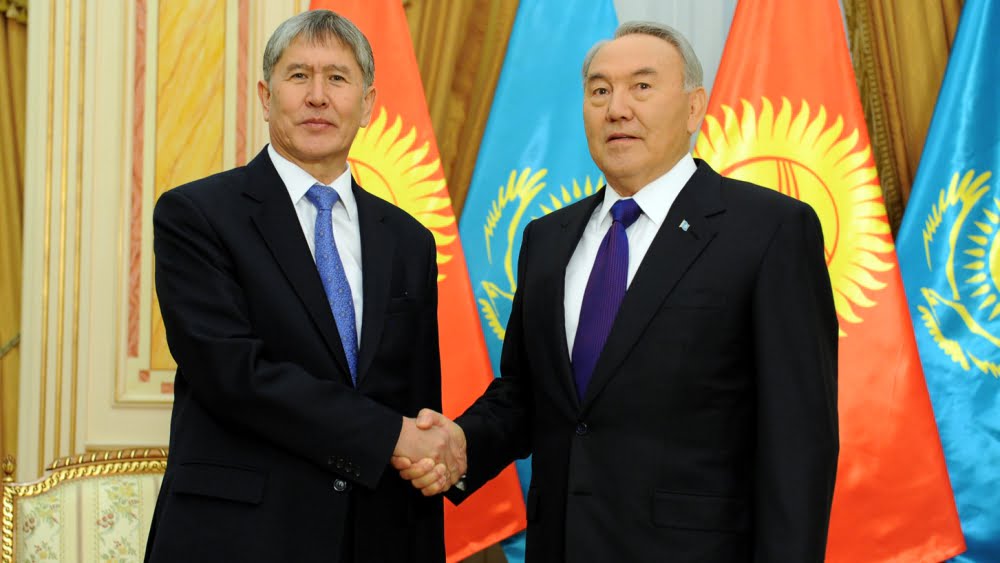 With the Turkish government asking countries around the world to shutter schools linked to Fethullah Gülen’s movement, governments on the receiving end of such requests have to measure several interests in responding. How important are the schools, how important are relations with Ankara, and how much leeway does the state have to resist such demands?

Given the amorphous nature of Gülen’s network, it’s difficult to determine just how linked individual institutions are to a man many miles away.

In Central Asia, where Turkey has important cultural and political connections, Kazakhstan and Kyrgyzstan are the only two states still hosting Gülen-linked institutions. As I noted last week, over the years the other states in the region gradually closed their Gülen-linked schools. In Uzbekistan, the movement to shut the network out predated Gülen’s fallout with Turkish President Recep Tayyip Erdoğan. Last year Tajikistan pulled the plug on seven schools.

Both Kazakhstan and Kyrgyzstan have pushed back on Turkish requests.

Kyrgyzstan, perhaps, more strongly. “If Turkey is so smart, why did it miss a coup?” Kyrgyz President Almazbek Atambayev said recently. Ankara warned that the Gülen network–supported by the United States–would foment a coup in Kyrgyzstan. Such a threat is one Bishkek–which has seen two revolutions in 25 years of independence–takes seriously on most occasions. But Atambayev seemed more annoyed with Turkish meddling. “That’s absurd—to say that coup threatens Kyrgyzstan. Don’t bully us! If there is information about possible problems, we will check it.”

Kazakhstan was similarly warned about the schools through Turkey’s ambassador, Nevzat Uyanik, who said “Kazakhstan-Turkish schools” are not supported by the Turkish government. “These schools have no relationship to Turkey’s official state organs whatsoever,” he said.

For their part, Kazakh authorities said the Gülen schools would remain open. In a statement, the Education Ministry said “These schools (27) will be working as they used to. Students and parents should not fear that they could close down.” The schools were established through a  bilateral deal signed by Kazakh president Nursultan Nazarbayev and then-Turkish President Turgut Özal shortly after independence, according to Akipress.

For now, both Kazakhstan and Kyrgyzstan are remaining firm that they will not bend to Ankara’s will on this issue.