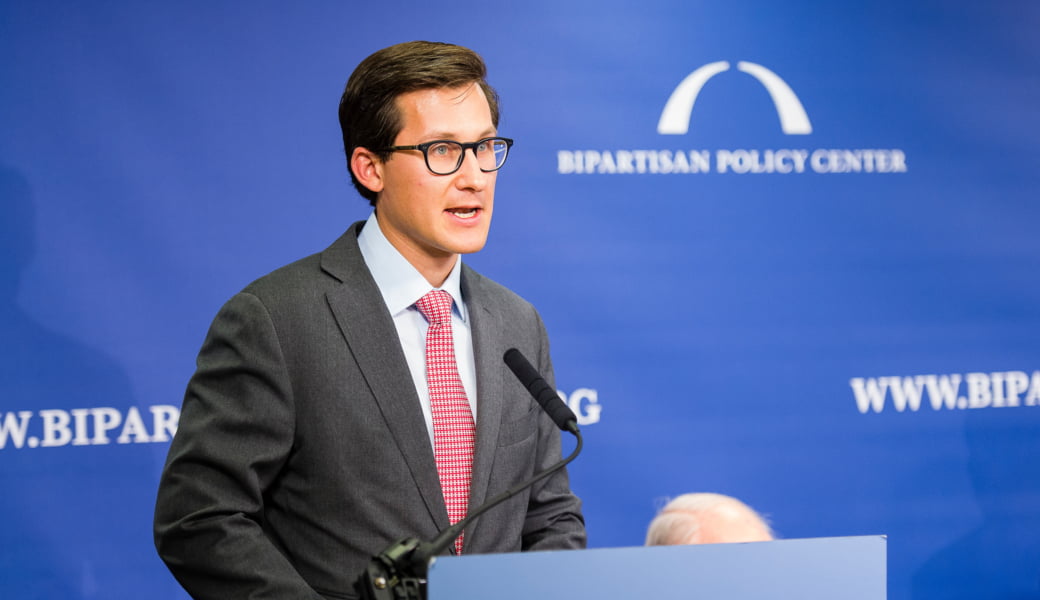 Blaise Misztal is the director of BPC’s national security program, having previously served as associate director. Prior to joining BPC, Misztal spent a year as a Nuffield Fellow at Nuffield College, Oxford University.

In the aftermath of Turkey’s attempted, and failed, coup, Washington is primarily concerned about the future of the U.S.-Turkish alliance and its central objective these days: the fight against Islamic State (ISIS). In particular, U.S. policymakers are concerned about the fate of U.S. access to the Turkish airbase at Incirlik, from which assets used in the campaign against ISIS currently operate. Even though U.S. operations at Incirlik have resumed after being briefly suspended this weekend, there are good reasons to believe that the bases’ final status still hangs in the balance. There are not, however, good reasons for U.S. policymakers to waste their energies and leverage continuing to fight to keep Incirlik. The price demanded by President Recep Tayyip Erdoğan’s may prove too much.

Erdoğan has already signaled his two main priorities in the coup attempt’s aftermath: First, demanding the United States extradite the exiled cleric Fethullah Gulen, whom Erdoğan blames for masterminding the coup. Second, using the putsch as an excuse for a wide-ranging purge of any potential political opponents not just in the military, but also the police, judiciary, and likely other state bureaucracies as well. Should Washington resist the first or protest the second Erdoğan—knowing how much Incirlik means to U.S. policymakers—will surely use it as leverage to get what he wants.

Erdoğan has already proven he is happy to manufacture evidence to achieve his political goals.

As Secretary of State John Kerry has rightly made clear, absent carefully reviewed and vetted evidence of Gulen’s personal involvement in the coup, the United States should not and cannot extradite Gulen. This is unlikely to stop Erdoğan either from trying to use political pressure to achieve his end or presenting potentially manufactured evidence. But, given what we know about the coup, it seems highly unlikely that Gulen was personally involved, even if Gulenist members of Turkey’s security forces probably took part.

While there is no way to definitively determine who is a part of Gulen’s movement, it is possible his followers are represented within the military and gendarmerie. However, these institutions were fiercely secular until only very recently, so any Gulenists in their ranks would have joined only in the recent past. While we still do not know much about what elements of the military planned and participated in the coup, as opposed to just being swept up in Erdogan’s suspicion-driven purges, it seems unlikely that a significant enough cadre of Gulenist has been able to rise through the ranks enough to have been able to plot and stage the coup on their own, without support from other factions, such as the secular old guard.

This, in and of itself, is amazing, given that only six years ago, it was members of the Gulen movement, working with Erdoğan, that led the successful effort to try and jail hundreds of top military officers on trumped up charges of terrorism supported by fabricated evidence. This experience—known as the Ergenekon and Bayloz cases—shows how strongly motivating animus against Erdoğan can be, it even brings together former arch-enemies. It also demonstrates why the United States must tread so carefully with Erdoğan’s demands for Gulen’s extradition: Erdoğan has already proven he is happy to manufacture evidence to achieve his political goals.

The United States did little as Erdoğan consolidated power, but it should now have plenty of evidence of the dangers of ignoring Turkey’s declining democracy.

And those political goals are increasingly authoritarian. The coup’s aftermath—with thousands of judges and police officers arrested—is evidence enough of that. Which puts the United States in a difficult position, after having stood up for Turkey’s democratically elected government, should it also stand up for other hallmarks of democracy, like rule of law, freedom of press and expression, checks and balances?

The United States did little as Erdoğan consolidated power and silenced critical voices prior to the attempted coup, but it should now have plenty of evidence of the dangers of ignoring Turkey’s declining democracy. Erdoğan’s abuses of power are directly linked to spiraling instability in this critical country, not only in the form of the coup attempt, but also a spate of ISIS attacks that has gone nearly unaddressed while the government wages anethnic civil conflict against the Kurdistan Workers’ Party.

The choice facing U.S. policymakers is thus whether to pursue more of the same—access to Incirlik while Erdoğan grows stronger and Turkey weaker—or to risk the one thing the United States has cared most about thus far—Incirlik—in order to take a stand against the destabilizing forces Erdoğan is unleashing.