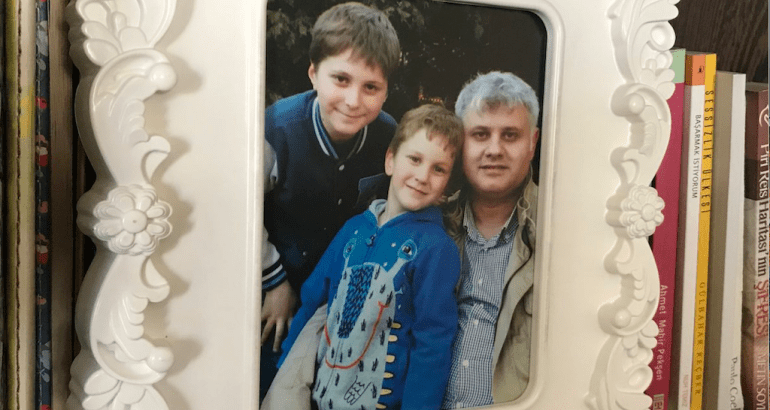 “Today I visited again Mustafa Emre Çabuk in prison. Later I met his wife at home. Saw the picture with his sons. He is missing them. Every day. Every hour. Since 9 months. He told me. #FreeCabuk” wrote Harms on Thursday.

Today I visited again Mustafa Emre Cabuk in prison. Later I met his wife at home. Saw the picture with his sons. He is missing them. Every day. Every hour. Since 9 months. He told me. #FreeCabuk pic.twitter.com/xlWjXZ1C1f

Harms visited to Tbilisi together with a delegation. After the Euronest meetings and talks with Georgian officials, she followed up on the problem of Turkey exerting political pressure on Georgia.

Çabuk is faced with extradition to Turkey due to his alleged links to the Gülen movement, accused by the Turkish government of orchestrating a failed coup attempt on July 15, 2016.

Harms has visited Çabuk for the second time in prison in Tbilisi and with his wife and lawyer. During her visit to Georgia, Harms urged Georgian authorities not to extradite Çabuk as in Turkey he will not be accorded a fair trial or due process.

Harms visited Çabuk for the first time in jail in Georgia in July 2017. The asylum applications of Çabuk and his family have been rejected by the Georgian authorities.

Professor Francesco Zannini, a prominent figure in the field of Islamic Studies in Italy, described Fethullah Gulen as a true “lover of the Prophet Muhammad (pbuh).” At a conference held at Torino University about Fethullah Gulen and the Gulen movement (aka Hizmet movement), Dr. Zannini explained he saw that preserving religious values did not require […]